Number of COVID-19 vaccinations exceeds number of cases — WHO chief 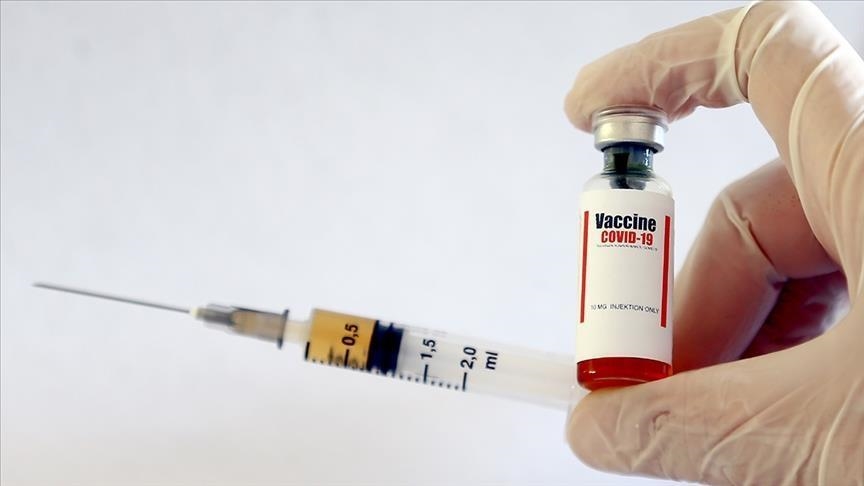 The number of COVID-19 vaccinations has now overtaken the number of cases reported since the start of the pandemic, WHO Director General Tedros Adhanom Ghebreyesus told reporters, TASS reports.

"Globally, the number of vaccinations has now overtaken the number of reported infections," he said. "In one sense, that’s good news, and a remarkable achievement in such a short timeframe. But more than three quarters of those vaccinations are in just 10 countries that account for almost 60% of global GDP."

In this regard, Ghebreyesus called upon the countries that have already vaccinated their high-risk groups, such as healthcare workers and the elderly, to "share vaccines" with other states. In his words, this move would be "the best way to protect the rest of their own population."

"The longer it takes to vaccinate those most at risk everywhere, the more opportunity we give the virus to mutate and evade vaccines," he said, adding that almost 130 countries, home to 2.5 billion people in total, are yet to administer a single dose of a vaccine.

He called for "a massive scale-up in production" of COVID-19 vaccines. In his opinion, pharmaceutical companies worldwide should help each other by providing access to their manufacturing infrastructure to support such production. He also called upon companies to issue non-exclusive licenses to allow other producers to manufacture their vaccine, similar to the mechanism earlier used for medicines to treat HIV and hepatitis C.

"This sharing of knowledge and data could enable immediate use of untapped production capacity and help build additional manufacturing bases, especially in Africa, Asia, and Latin America," he said.