Nothing can stop Olympics from going ahead: IOC's Coates 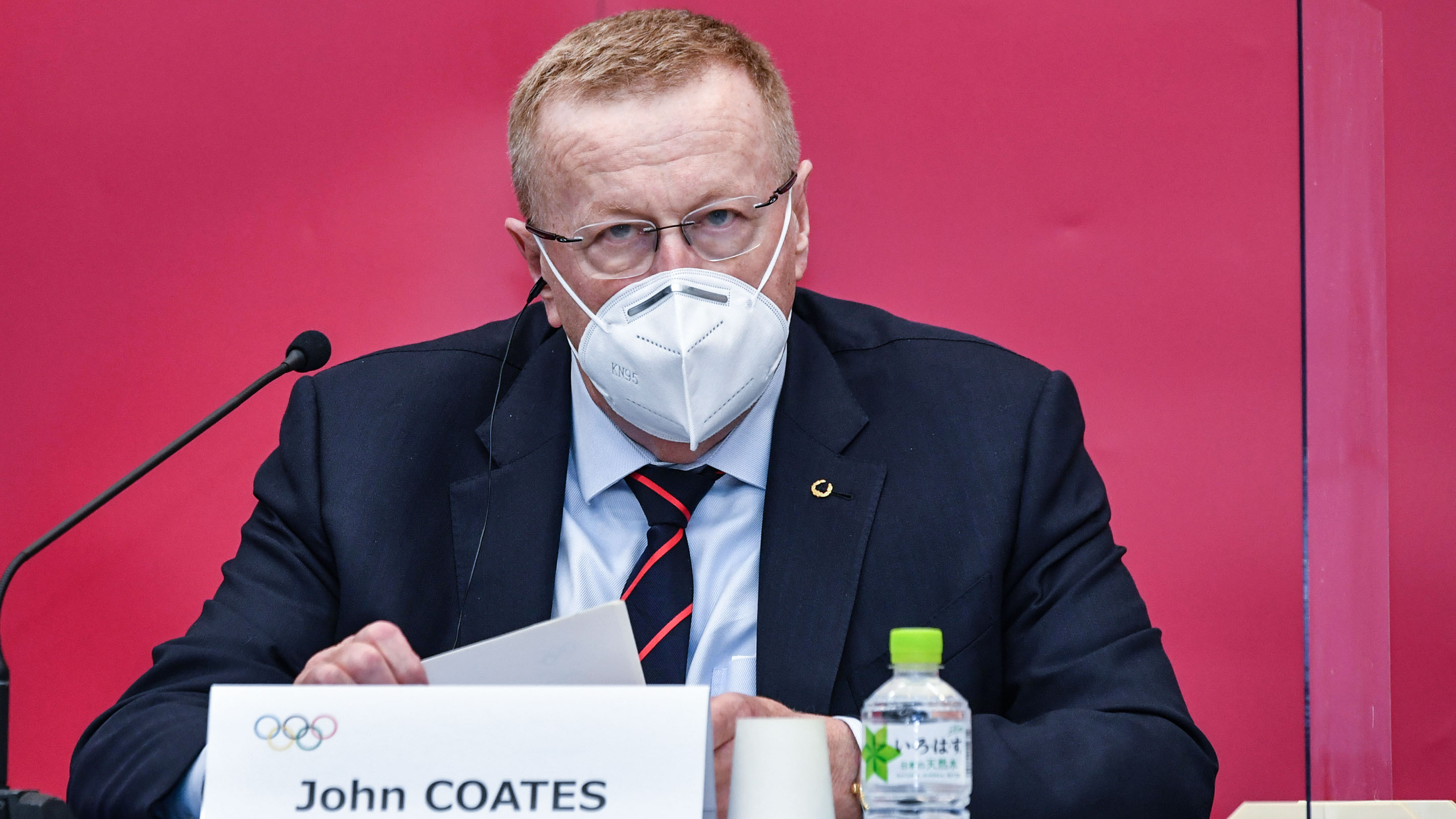 International Olympic Committee vice-president John Coates was adamant Saturday that nothing could stop the Tokyo Olympics from going ahead, despite ongoing risks from Covid-19, AFP reports.

Asked by AFP if there was any scenario in which the Games, which are due to start on July 23, could be cancelled or postponed again at this late stage, he replied: "No, there's not.

"The prime minister of Japan said that to the president of the United States two or three weeks ago. He continues to say that to the IOC.

"We're working with him (Japanese Prime Minister Yoshihide Suga) on all of the safety measures. It's going ahead."

Suga held talks with US President Joe Biden in April and stressed the Asian nation was doing everything possible to contain Covid-19 infections and hold a "safe and secure" Olympics.

But questions continue to be raised about the viability of the Games, given the ongoing pandemic and a virus state of emergency in Tokyo and other parts of Japan being extended on Friday.

While Japan's Covid-19 outbreak remains much smaller than in many countries, with just over 10,500 deaths, its vaccine rollout is moving slowly and polls show most Japanese people support cancellation or another delay.

Coates, the point man for the Games as head of the IOC's coordination commission, said a huge amount of work had been done to ensure the safety of athletes and the Japanese public.

"We spent the first half of last year identifying all the worst-case scenarios," he told reporters in Sydney on the sidelines of the Australian Olympic Committee's annual general meeting.

"We spent the next six months looking at the countermeasures that are necessary.

"We're implementing those countermeasures, predicated on there being no vaccine, so that situation has improved. The Games will go ahead."

US drugs giant Pfizer and its German partner BioNTech on Thursday announced a deal with the IOC to provide vaccines to competitors and staff at the Games.

In a statement, the firms said they would coordinate with national sporting bodies to make sure that coronavirus vaccines are available to anyone who needs one before travelling to Japan.