Norway lifts many European travel curbs, including parts of Sweden 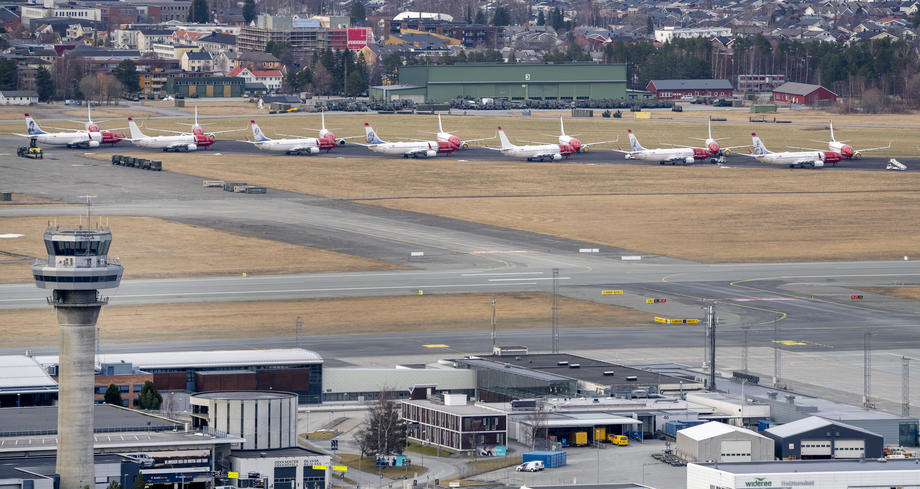 Norway will lift travel restrictions to and from more than 20 European countries from July 15, including France, Germany and Britain as well as three of the 21 provinces of neighbouring Sweden, the government said on Friday, according to Reuters.

Norway, which is not a member of the European Union but belongs to the passport-free Schengen Area travel zone, currently has some of Europe’s strictest limitations on travel due to the coronavirus pandemic.

Citizens and foreign residents of Denmark, Iceland and Finland have been allowed to enter Norway since June 15, the first countries to be approved following Norway’s decision in mid-March to shut its borders to contain the coronavirus spread.

Spain, Greece and the Netherlands were among those added to the list of approved nations on Friday, which will be reviewed at least every 14 days based on data such as infection rates and hospital admissions in each country.

Bulgaria, Croatia, Luxembourg, Portugal, Romania and Hungary will remain on the list of restricted EU countries, as will 18 Swedish regions.

Travel outside of Europe is also on hold, as well as for non-EU nations such as Russia, Turkey and Ukraine.