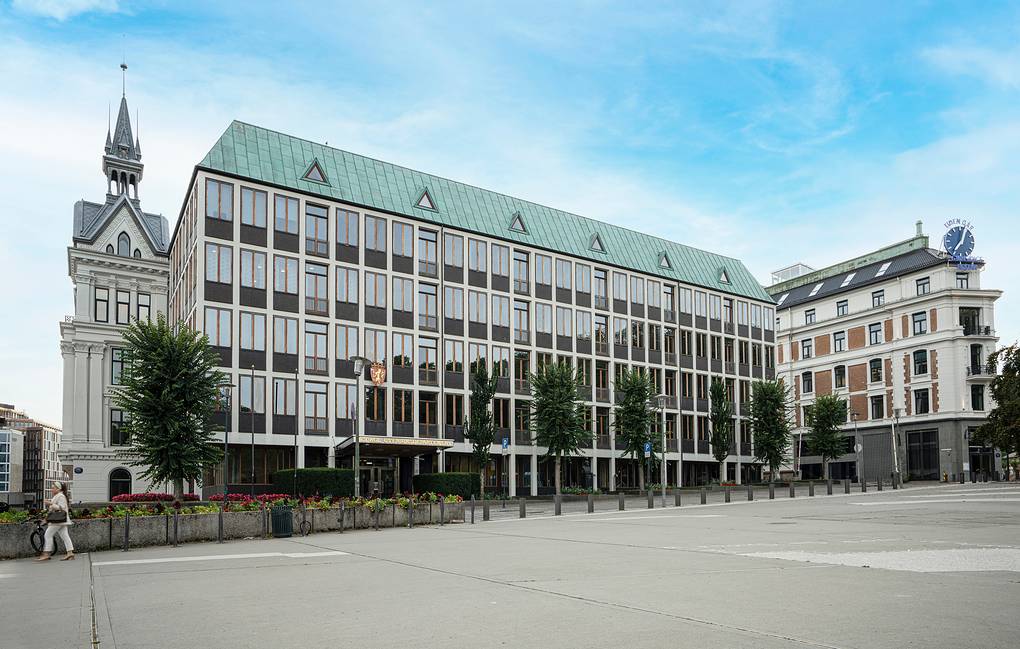 “We support the European Union in imposing sanctions against Russia in order to put pressure on the government of that country and its leadership. Now we are banning the import of oil from Russia to Norway via sea routes,” the ministry said in a statement quoting Foreign Minister Anniken Huitfeldt as saying.

“The ban on the import of crude oil and oil products from Russia comes into force immediately, but the order provides for a transitional period for the supply of crude oil until December 5, 2022 and for oil products until February 5, 2023,” the statement added.

Norway has also decided to impose sanctions against 65 Russian citizens and 18 Russian organizations.