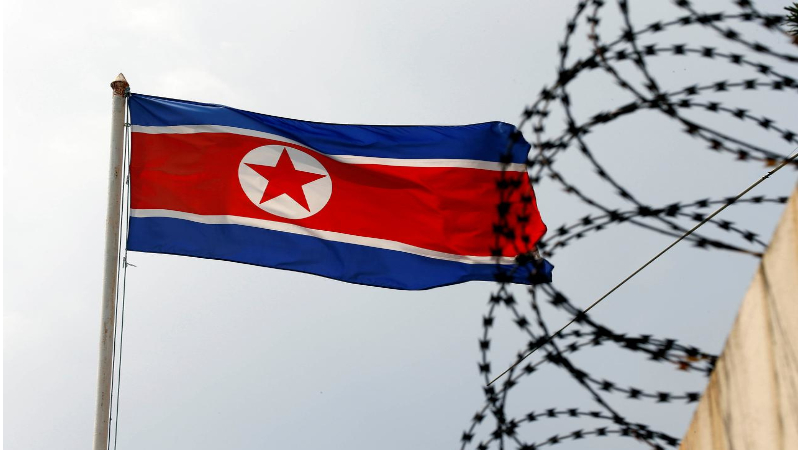 North Korean leader Kim Jong Un presided over a video conference meeting of the ruling party’s Central Military Commission on Tuesday, where members “took stock of the prevailing situation” before deciding to suspend the military plans, the report said, without elaborating.

Political tensions between the rival Koreas have been rising over Pyongyang’s objections to plans by defector-led groups in the South to send propaganda leaflets into the North.

North Korea claims the moves violate an agreement between the two aimed at preventing military confrontation, and accused the defectors of insulting the dignity of North Korea’s supreme leadership.

North Korea’s military was seen removing about 10 loudspeakers near the demilitarised zone (DMZ) on Wednesday, just days after they were seen reinstalling around 20 of the devices, South Korea’s Yonhap news agency reported, citing unnamed military sources. About 40 such systems were taken down after the two Koreas signed an accord in 2018 to cease “all hostile acts”.

A spokesman for South Korea’s Unification Ministry, which handles relations with the North, said it is monitoring the situation and had no change in its stance that inter-Korean agreements should be kept.