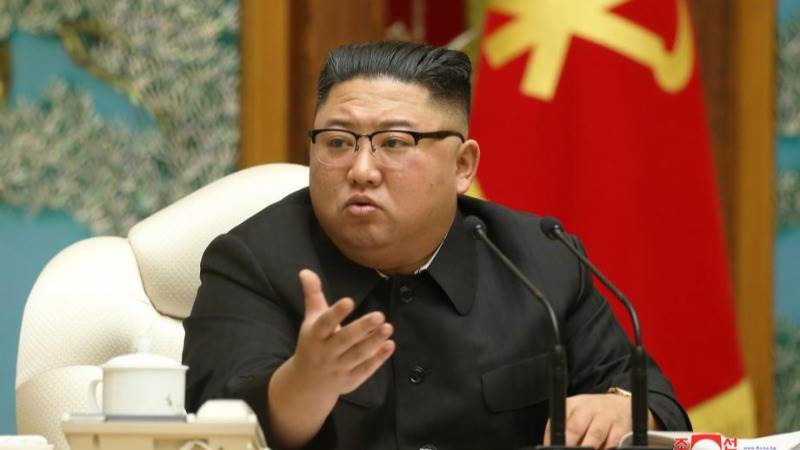 Washington’s hostile policies would not change regardless of who occupies the White House but dropping those policies would be key to North Korea-U.S. relations, Kim said, Reuters reports citing state news agency KCNA.

“Our foreign political activities should be focused and redirected on subduing the U.S., our biggest enemy and main obstacle to our innovated development,” Kim said during nine hours of remarks over several days at a rare party congress in Pyongyang.

“No matter who is in power in the U.S., the true nature of the U.S. and its fundamental policies towards North Korea never change,” Kim said, vowing to expand ties with “anti-imperialist, independent forces.”

North Korea would not “misuse” its nuclear weapons, Kim said but the country is expanding its nuclear arsenal, including “preemptive” and “retaliatory” strike capabilities and warheads of varying sizes.

North Korea is preparing for the test and production of various new weapons, including a “multi-warhead rocket” and “supersonic gliding flight warheads for new type ballistic rockets,” while research on a nuclear submarine is nearly complete, he said.