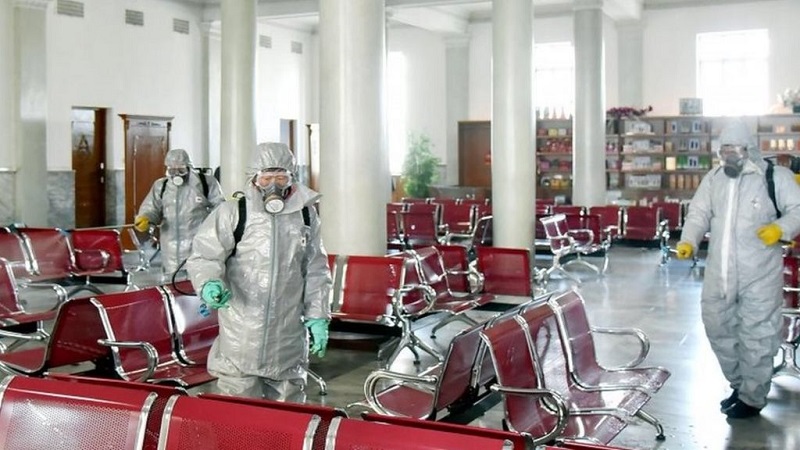 North Korea has requested Covid-19 vaccines and is expected to receive nearly two million doses, according to the Gavi vaccine alliance, part of the WHO-backed Covax programme, although the isolated country has insisted it is virus-free.

It is the first official confirmation that the North has asked for international help, with the country's medical infrastructure is seen as woefully inadequate for dealing with any large-scale outbreak.

The Covax scheme, co-led by the Gavi alliance, will distribute 1.99 million doses to the North, according to Covax's interim distribution report released this week.

All countries receiving interim allocations of vaccines "have submitted requests for vaccines", a Gavi spokesman told AFP on Thursday.

The allocations cited in the report "reflect latest estimates of supply and take into account country readiness and regulatory approvals," he added.

According to the report, the North is to receive the AstraZeneca-Oxford jab produced by the Serum Institute of India.

Pyongyang closed its borders in late January last year -- the first country in the world to do so -- in a bid to protect itself against the coronavirus.

It has long insisted that it has had no cases, with its leader Kim Jong Un reiterating the claim at a huge military parade in October.

Experts suggest that is unlikely, given the virus first emerged in neighbouring China, its main provider of trade and aid.