North Korea says it will not participate in Beijing Winter Olympics 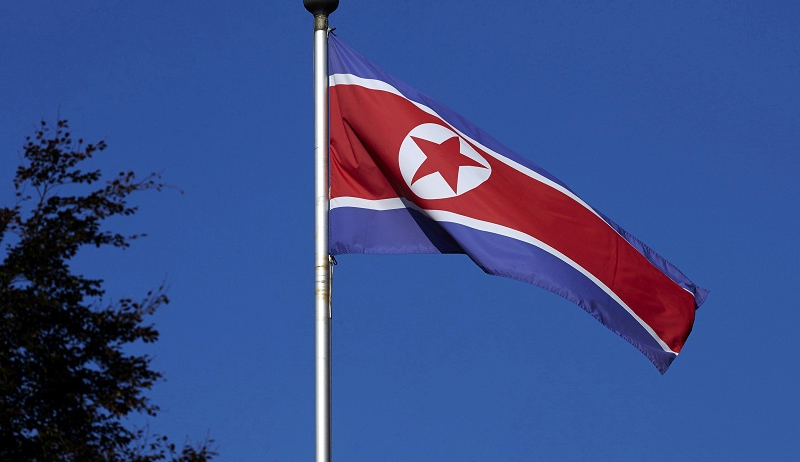 North Korea said Friday it has decided not to participate in the upcoming Beijing Olympics and Paralympics, blaming the United States' attempts to prevent "the successful opening of the Winter Games," News.Az reports citing Kyodo News.

Pyongyang also said the global spread of COVID-19 has motivated it to skip the sporting event. It did not send a team to last summer's Tokyo Games, citing the coronavirus pandemic.

The decision was conveyed to China in a letter from North Korea's national Olympic committee and sports ministry, state-run media said.

Preparations for the Beijing Olympics, which open Feb. 4, are "being satisfactorily made thanks to the positive efforts" by the leadership under Chinese President Xi Jinping, the official Korean Central News Agency said.

"However, the U.S. and its vassal forces are getting ever more undisguised in their moves against China aimed at preventing the successful opening of the Olympics," KCNA said.

North Korea has rejected "those moves, branding them as an insult to the spirit of the international Olympic Charter and as a base act of attempting to disgrace the international image of China," the news agency quoted the country's organizations as saying.

But Pyongyang has also promised to work with China toward the success of the Beijing Games, according to KCNA.