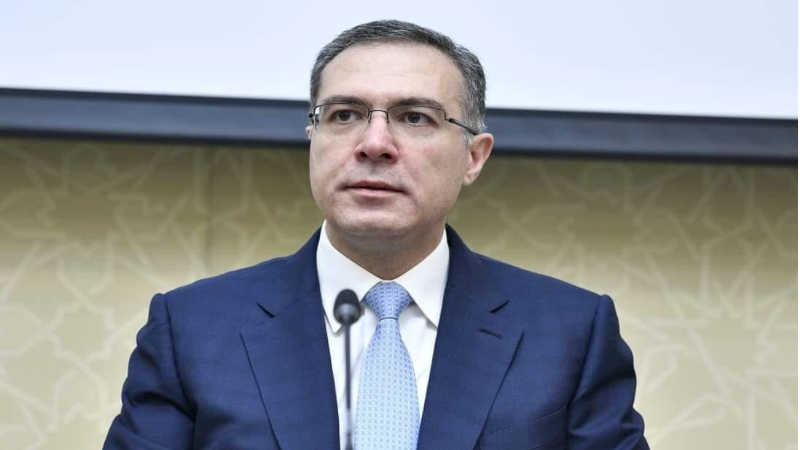 Non-grocery stores will open from August 10, and other restrictions will be also eased in Azerbaijan, said Assistant to the President of Azerbaijan, Head of the Department of Economic Issues and Innovative Development Policy of the Presidential Administration of Azerbaijan Shahmar Movsumov.

Movsumov made the remarks Saturday during a briefing of the Operational Headquarters under the Azerbaijani Cabinet of Ministers, Trend reports.

According to him, this corresponds to the experience of foreign countries. The assistant to president also stressed that the more the quarantine regime is softened, the higher is the risk of a re-growth of infection, which was observed in other countries.

"While we make the softenings, there is a high probability that the number of infected will increase. Our main goal is to reduce the rate of infection. To this end, measures should be taken in three directions. The first direction envisions compulsory compliance with the quarantine regime, the second - control over the implementation of these rules, and the third direction provides for the timely identification of the infected persons," Movsumov said.

He added that on August 8, Azerbaijani Prime Minister Ali Asadov will hold an expanded meeting in connection with the control of compliance with the established rules.