Nobel Prizes to be awarded in winners' countries due to pandemic 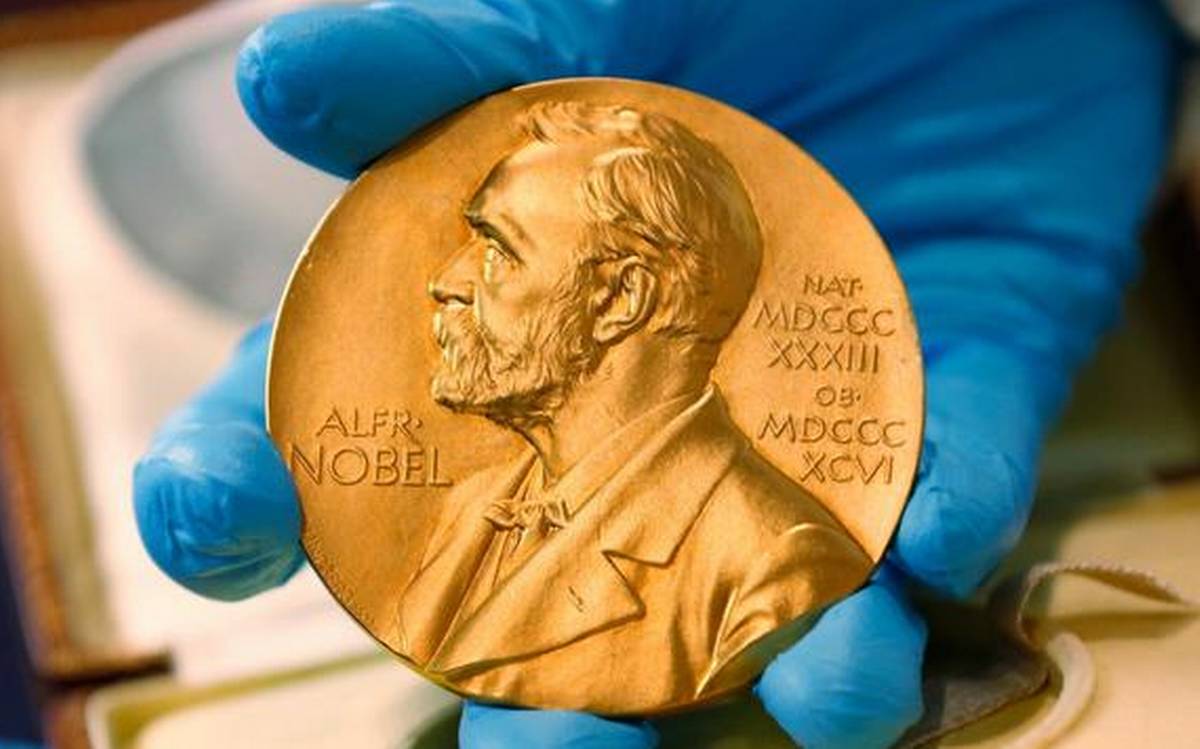 Just like last year, the winners of the Nobel Prizes in science and literature will receive their awards in their home countries due to the COVID-19 pandemic, the foundation that organizes the Nobel Prizes said Thursday, AFP reports.

The foundation added that a decision on the Peace Prize, which is traditionally awarded in Norway, had not been made yet.

The Nobel Committee "is still keeping open the possibility of welcoming the year's Nobel Peace Prize laureate(s) to Oslo," it said.

It is to announce the format of the Oslo ceremony by mid-October.

"I think everybody would like the COVID-19 pandemic to be over, but we are not there yet," Vidar Helgesen, Executive Director of the Nobel Foundation, said in a statement.

"Uncertainty about the course of the pandemic and international travel possibilities is the reason why the 2021 laureates will receive their medals and diplomas in their home countries," he continued.

The winners are announced in early October but are usually handed out at large, lavish ceremonies in the two Scandinavian capitals on Dec. 10, the anniversary of the death of the prizes' founder Alfred Nobel who died in 1896.

Last year, the foundation also decided to give out the science and literature prizes in the laureates' respective home countries due to the travel restrictions imposed over the pandemic.

The prizes for science are in medicine, chemistry and physics.

Like in 2020, the 2021 ceremonies "will be a mixture of digital and physical events," the foundation said.

The Nobel Prizes, which this year celebrate their 120th anniversary since the first awards in 1901, will be announced between Oct. 4 and 11.

Medicine will be announced on Monday, followed by physics the next day and chemistry on Wednesday, Oct. 6.

The highly anticipated literature and peace prizes will be announced Thursday and Friday respectively, followed by the economics prize created by Sweden's central bank on the following Monday.