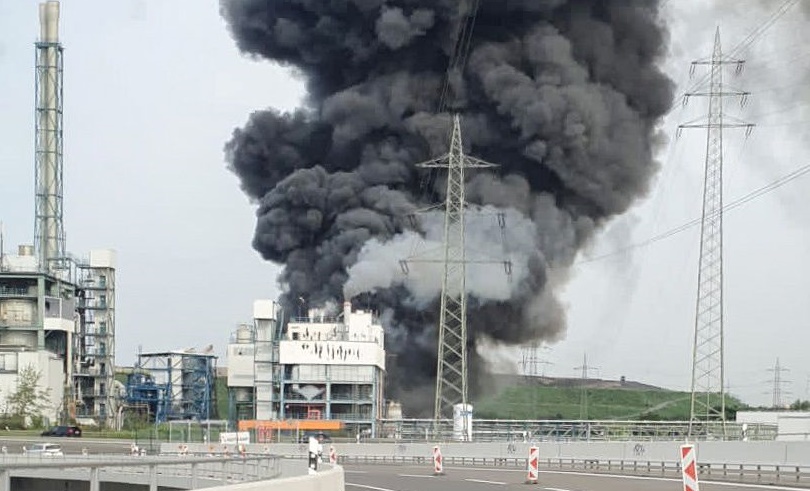 The fallout from Tuesday’s fatal blast at an industrial estate in western Germany did not contain any toxic substances, an official from the regional environmental protection agency said on Friday, according to Reuters.

Analysis of particles that fell on a residential area near the Chempark industrial estate in Leverkusen contained no dioxins or polychlorinated biphenyls, environmental protection official Ulrich Quass told a news briefing.

The blast at the Chempark site, which hosts chemicals companies including Bayer and Lanxess, killed five people, injured 31, and set off a fire in a tank containing solvents.

Local residents were told to close their windows and stay indoors to minimize their exposure to the fallout. Officials said precautionary measures would stay in force while a cleanup operation went ahead.