No Ronaldo, Messi in UCL quarters first time since 2005 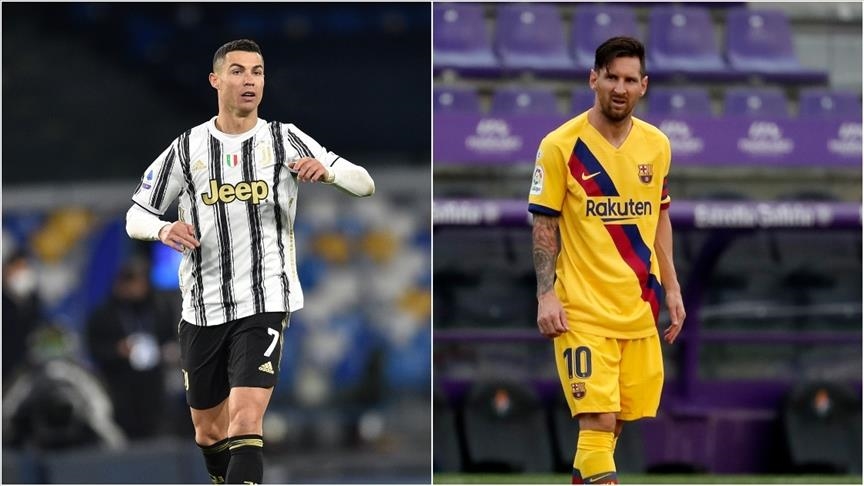 Neither Lionel Messi nor Cristiano Ronaldo will not play in the UEFA Champions League quarter-finals for the first since the 2004-2005 season, Anadolu Agency reports.

After Juventus and Barcelona had been eliminated from the Champions League Round of 16, this means the 'end of an era' in European football for many football fans.

Messi and Ronaldo had been sensational over the last decade in their clubs by winning a combination of nine Champions League titles, Messi (4), Ronaldo (5). Still, it seems like that their dominance of over ten years came to an end.

This season, Juventus were surprisingly kicked out of Champions League by Porto on away goals, while Barcelona was eliminated by PSG 5-2 on aggregate.