No preparations for Russia-EU summit so far, says Kremlin 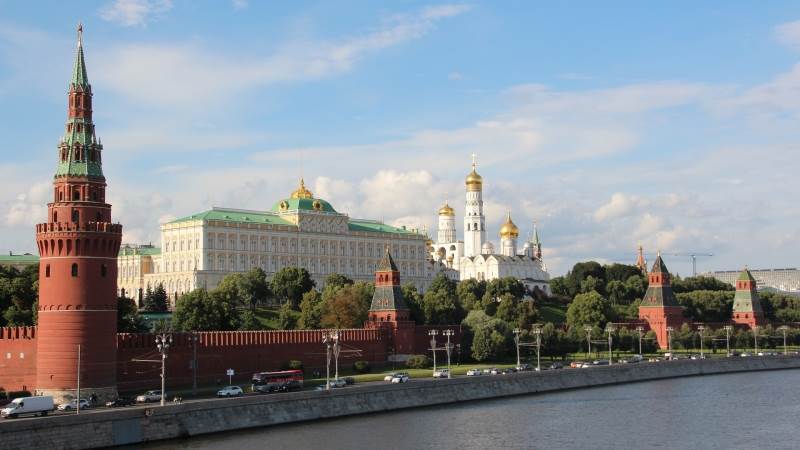 There are no preparations for a potential Russia-EU summit so far, Kremlin Spokesman Dmitry Peskov told reporters on Thursday, TASS reported.

Earlier, the Financial Times newspaper informed, citing diplomatic sources, that German Chancellor Angela Merkel had offered to organize a meeting between Putin and EU leaders. According to the newspaper, French President Emmanuel Macron expressed support for this idea.

"No, there have been no practical preparations so far," the spokesman said when asked whether there were any contacts between the sides on this matter.

"Yes, Merkel did put forward such an initiative, it was supported by Macron. But there will be a discussion in the EU with the participation of other [EU] member states," Peskov explained.

"It is important to understand whether there is an agreement on this matter or not," he concluded.