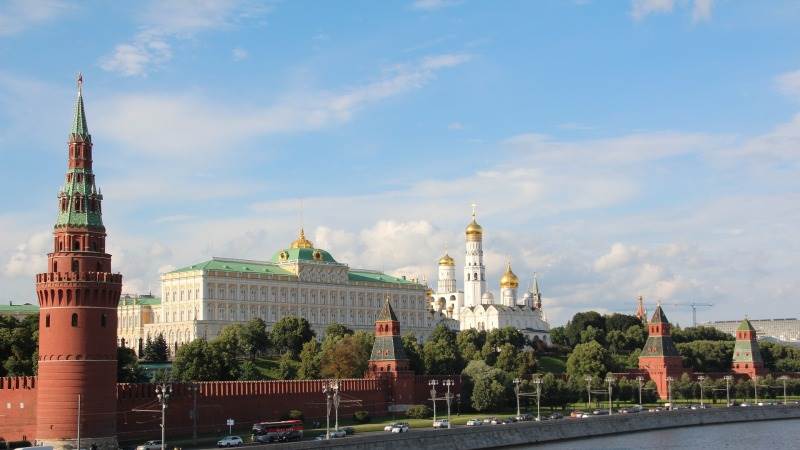 Speaking to journalists, the spokesman noted that Zelensky’s remarks on the difference of the two peoples "do not fit into the process of preparation of the meeting".

"Even if we detach ourselves from such unfortunate remarks, there are are no substantial preparations underway, and no steps are made in this regard," Peskov said.

On June 30, Russian President Vladimir Putin noted that he does not consider the Ukrainian people unfriendly. He underscored that he considers Russians and Ukrainians a single people.