No Pfizer vaccines to be imported into Iran: minister 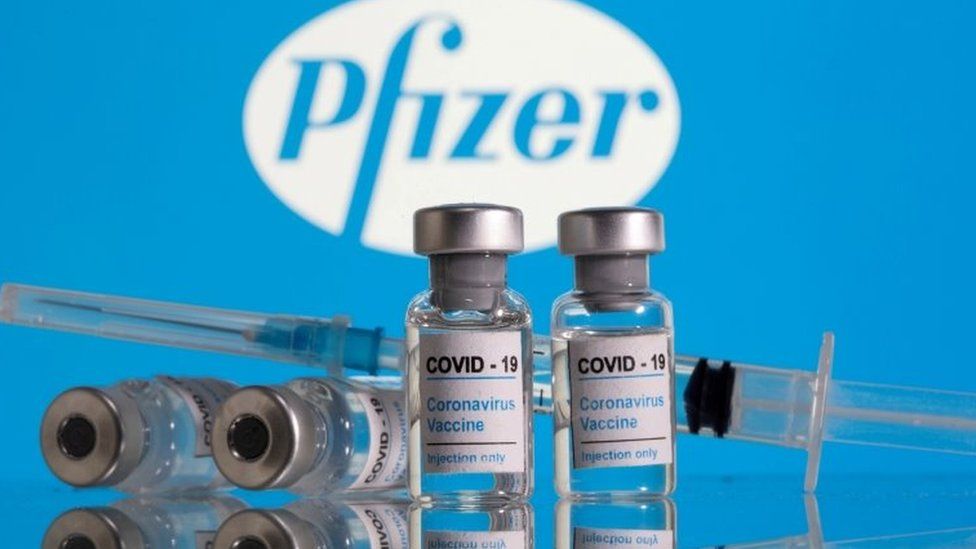 The Iranian health minister said on Wednesday that the Chinese Sinopharm vaccine has been approved to be used for vaccinating pregnant women, adding that no Pfizer will be imported into the country, Mehr reports.

Bahram Einollahi, the minister of health of Iran made the remarks on Wednesday on an inspection visit to a hospital in southeastern Kerman Province.

Speaking to reporters, the minister said that as many as 60 million vaccines will be administered in Iran as soon as next week, bringing a huge relief to the country.

He added that the restrictions relating to the pandemic will be imposed in a targeted manner as the vaccination rate increases, adding that the rate of recovery from the disease has also increased.

Einollahi stressed, "No Pfizer vaccine has been imported into Iran so far."

Meanwhile, he pointed out that the Chinese Sinopharm vaccine is approved for use to vaccinate pregnant women after conducting a study by a research committee in the country, adding that no Pfizer will be imported into the country.