No need for mass monkeypox vaccinations: WHO official 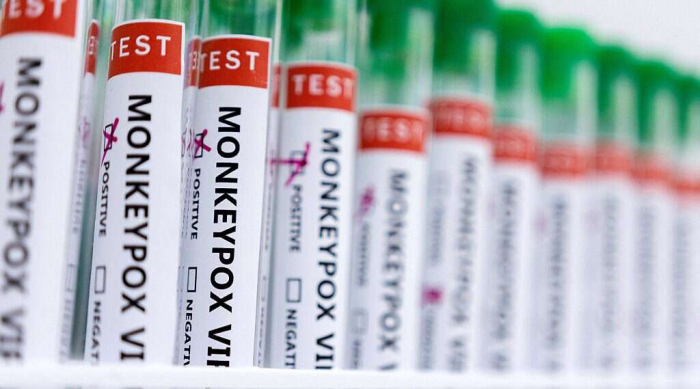 There is no need for mass vaccinations against the monkeypox virus that is currently affecting parts of the world, a senior World Health Organization (WHO) official said on Friday, News.Az reports citing Anadolu Agency.

Dr. Sylvie Briand, the director of epidemic and pandemic preparedness and prevention at the WHO, was speaking at a special briefing for the organization’s member states at the 75th World Health Assembly on the “Multi-Country Monkeypox Outbreak.”

“This is a zoonotic disease, which means that it's transmitted from animals. But unfortunately, we don’t know yet, what the animal reservoir is for this virus,” she said.

Briand said the disease is endemic in more than nine countries in Africa, where there have been outbreaks in recent years.

She noted that nearly 200 cases have so far been reported all over the world, and said that the number may increase in the coming days as this is “the very, very beginning of this event.”

“We don't recommend travel bans or restriction and we need to continue to communicate about what we know what is being done, and really reassure the public. The point is that we need just to take the right measures,” the WHO official added.