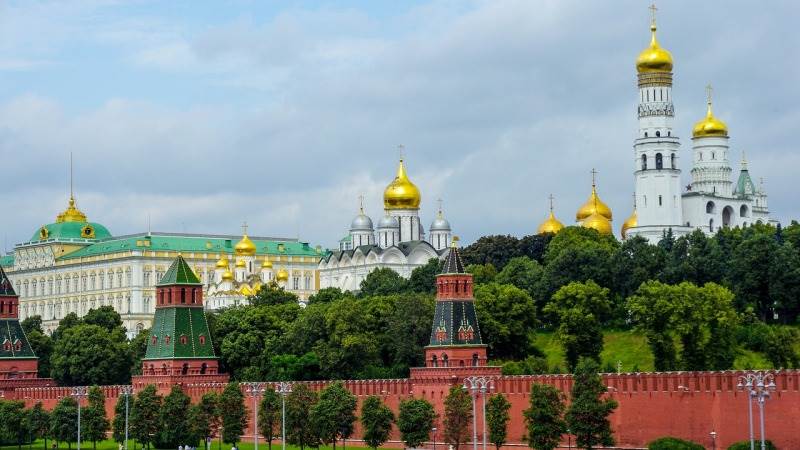 Kremlin Spokesman Dmitry Peskov refused to name the date of a possible summit between the Russian and Ukrainian leaders, Vladimir Putin and Vladimir Zelensky, explaining that there was no "substance" for preparing these talks, according to TASS.

"No one needs a meeting for the sake of a meeting. Any meeting between the heads of state should be well-prepared," the Kremlin spokesman told reporters on Wednesday, noting that the leaders’ aides were working on this.

"However, they need some substance, which they could get hold of so as to string together some understanding of it, but here we don’t have that substance," Peskov noted. He expressed confidence that "only the implementation of the Paris deal could be this substance." "In this respect, the situation is challenging," he stated.

Speaking on a possible date of a meeting between the aides to the Normandy Four (Germany, Russia, Ukraine and France) leaders, Peskov stressed that they would agree on a timeframe themselves. "Certainly, the heads of state understand that progress is needed and leaders realize the reason behind this standstill," he noted.

"As we all know, the reason is the non-implementation of the Paris agreements and in this situation when they are not being fulfilled, Putin and [German Chancellor Angela] Merkel decided to step up the work on an expert level, at the level of aides in order to test the waters and find solutions to this situation," he explained.