No diplomatic ties to Qatar yet, but trade, travel resuming, says UAE 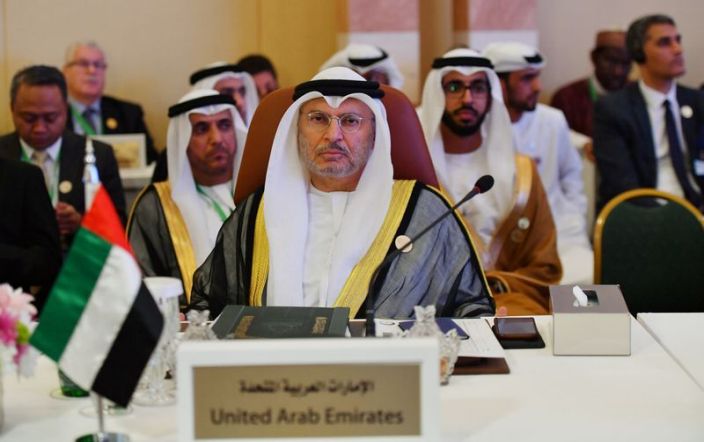 Arab states boycotting Qatar could resume travel and trade links with Doha within a week under a U.S.-backed deal, but restoring diplomatic ties requires more time as parties work to rebuild trust, a United Arab Emirates official said on Thursday.

Gulf powerhouse Saudi Arabia announced the breakthrough in ending a bitter dispute at a summit on Tuesday, with its foreign minister saying Riyadh and its allies would restore all ties with Doha severed in mid-2017.

UAE Minister of State for Foreign Affairs Anwar Gargash told a virtual news conference that measures to be implemented within a week of the agreement “include practical measures of airlines, shipping and trade”.

Qatar Airways on Thursday said it would begin rerouting some of its flights through Saudi airspace.

However, he said, other issues such as restoring full diplomatic relations would take time given geopolitical issues such as Iran, Turkey and political Islamist groups regarded by traditional Arab autocrats as an existential threat.

“Some issues are easier to fix and some others will take a longer time,” Gargash said, adding that bilateral working groups would try to move those forward. “We have a very good start ... but we have issues with rebuilding trust.”

Restored air links to the UAE’s regional aviation hub will be important for Qatar’s hosting of the 2022 World Cup.

Saudi Arabia, the UAE, Bahrain and Egypt imposed the embargo on Qatar over allegations that it supports terrorism and is cosying up to foe Iran. Doha denies the charges and says the boycott aims to curtail its sovereignty.

Kuwait and the United States have been mediating in the dispute that Washington says hampers efforts to contain Iran, a key issue for Saudi Arabia especially after attacks on its energy installations last year.

The Gulf feud also complicated efforts to stabilise countries reeling from years of turmoil as the parties and their respective allies vied for influence from Libya to Yemen and Sudan.

Since the 2011 “Arab Spring” protests, which aspired to democratic reform but in several countries collapsed into warfare, Egypt and especially the UAE emerged as main foes of the Muslim Brotherhood backed by Qatar and Turkey.