No details about Musk’s invitation for Putin to have a chat on Clubhouse, Kremlin says 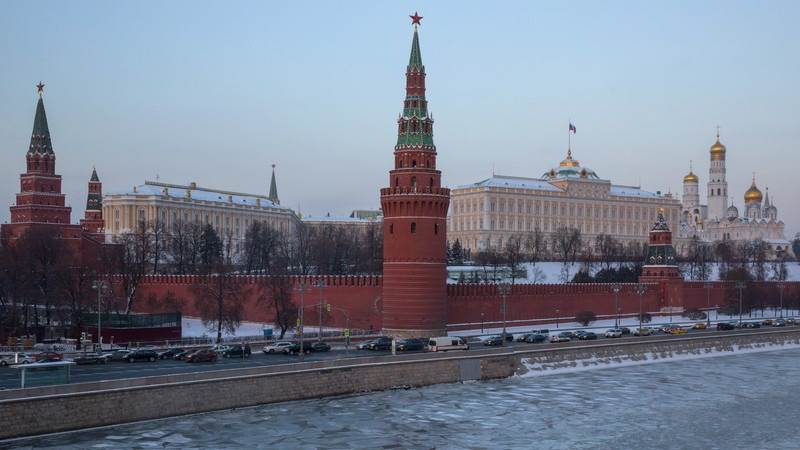 The Kremlin inquired about Tesla and SpaceX boss Elon Musk’s invitation for Russian President Vladimir Putin to have a conversation on the audio-only app Clubhouse but so far has received no reply, Putin’s press secretary, Dmitry Peskov told reporters on Tuesday, according to TASS.

The Kremlin spokesman said he did not rule out that the invitation had nothing to do with Musk. "This topic seems to be exhausted," Peskov added.

He said earlier that the Kremlin was "working to find out what Mr. Musk meant by his invitation: either a chat on this very app or a conversation in general." Nevertheless, the Kremlin said that the very idea of such an invitation was interesting.