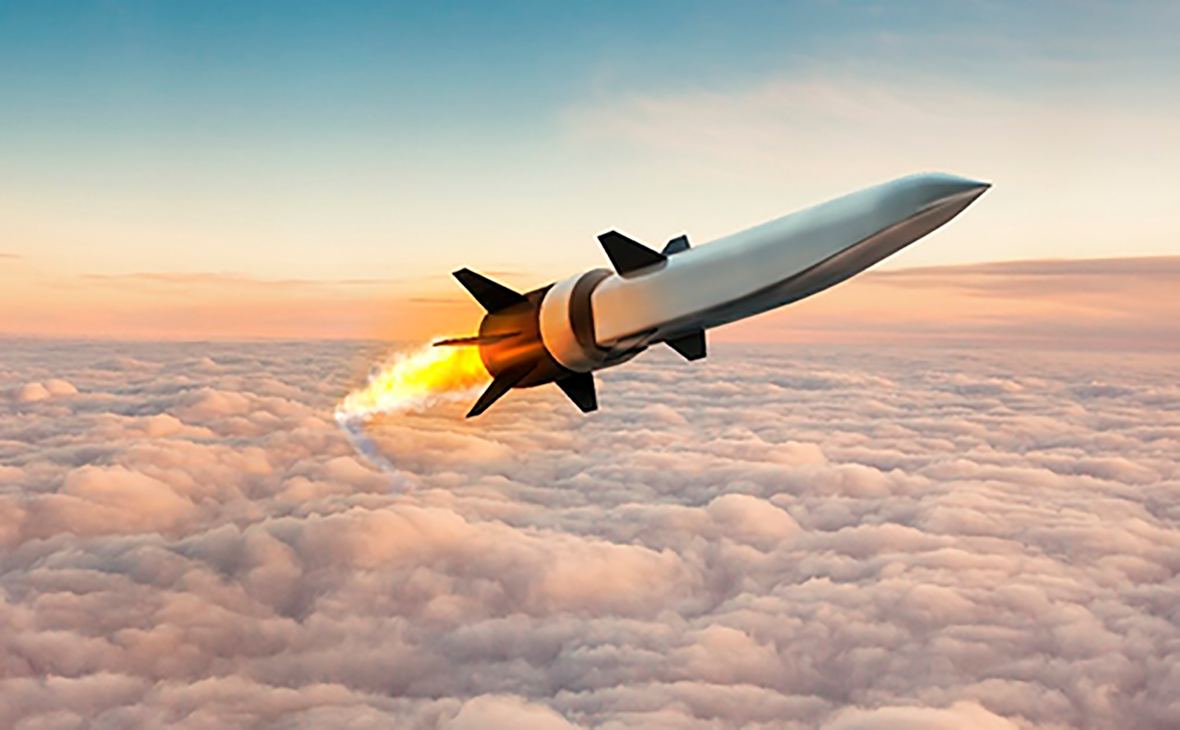 The launch on Wednesday was the first by North Korea since October and was detected by several militaries in the region, drawing criticism from governments in the United States, South Korea, and Japan.

Hypersonic weapons usually fly towards targets at lower altitudes than ballistic missiles and can achieve more than five times the speed of sound - or about 6,200 km per hour (3,850 mph).

Despite their name, analysts say the main feature of hypersonic weapons is not speed - which can sometimes be matched or exceeded by traditional ballistic missile warheads - but their manoeuvrability.

In Wednesday's test, the "hypersonic gliding warhead" detached from its rocket booster and manoeuvred 120 km (75 miles) laterally before it "precisely hit" a target 700 km (430 miles) away, KCNA reported.

The test also confirmed components such as flight control and its ability to operate in the winter, KCNA added.

"The successive successes in the test launches in the hypersonic missile sector have strategic significance in that they hasten a task for modernizing strategic armed force of the state," the KCNA report said.

While it has not tested nuclear bombs or long-range intercontinental ballistic missiles (ICBMs) since 2017, in recent years North Korea has developed and launched a range of more manoeuvrable missiles and warheads likely aimed at being able to overcome missile defences like those wielded by South Korea and the United States, analysts have said.

"My impression is that the North Koreans have identified hypersonic gliders as a potentially useful qualitative means to cope with missile defence," said Ankit Panda, a senior fellow at the U.S.-based Carnegie Endowment for International Peace.