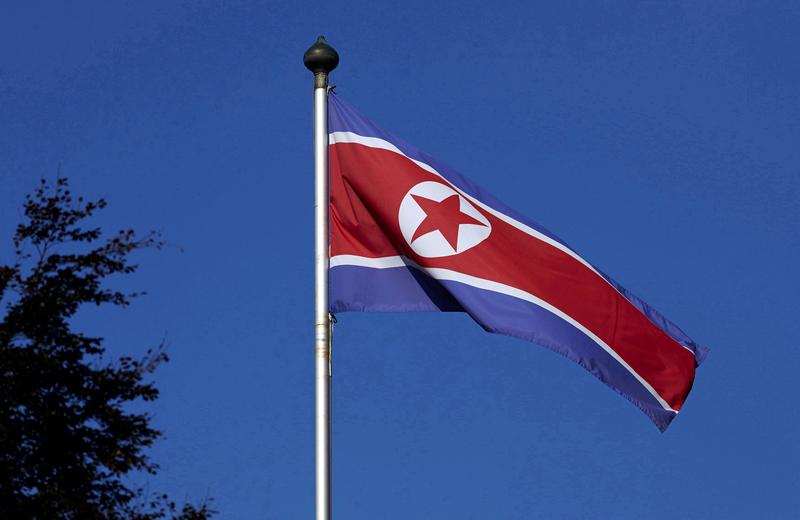 The North Korean launch would be the latest weapons test by the country, which has pressed ahead with military development in the face of international sanctions imposed over its nuclear weapons and missile programmes.

South Korean newspaper Joongang Ilbo cited an unnamed military source as saying the government was "assuming that it was an SLBM test," without elaborating.