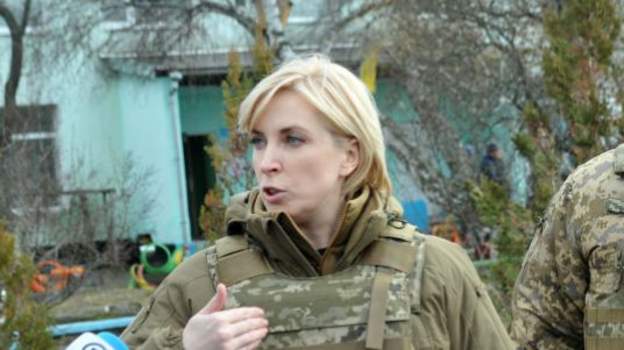 But in a Facebook post, she says a safe passage from Mariupol has not been agreed with Russia.

She says she hopes that people wishing to leave the city can make it to nearby Berdyansk, where humanitarian aid such as medicines are waiting. She adds that 24 buses are on standby to transport people.

Some of the previous attempts to evacuate people from Mariupol have failed after Russian forces continued to shell the Ukrainian port city despite an agreed temporary ceasefire.