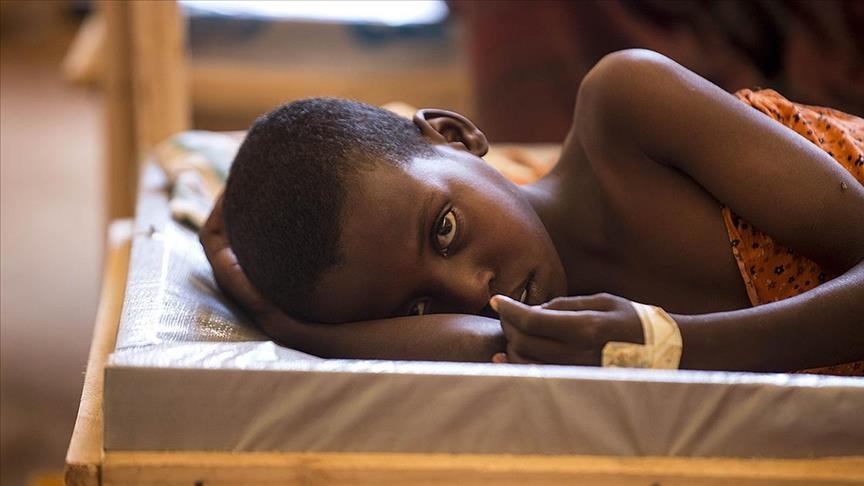 A total of 3,598 people in Nigeria died from a cholera outbreak in 2021, an official from the Federal Ministry of Water Resources has said, News.Az reports citing Anadolu Agency.

Emmanuel Awe said in a statement that cases were reported in 32 states as well as the capital Abuja.

He said a total of 107,911 people were diagnosed with cholera last year.

Awe noted that the outbreak was caused by a lack of sufficient access to clean water.

"Waterborne diseases are actually preventable, and all we have to do is to ensure that our people always have access to clean and safe drinking water,” he added.

Cholera is a water-borne life-threatening disease. An estimated 1.4 billion people are at risk for cholera globally, with around 2.8 million cases and 91,000 related deaths occurring annually.

Developing countries are disproportionately affected because of their lack of resources, infrastructure and disaster preparedness systems.

In Nigeria, cholera is an endemic and seasonal disease occurring annually mostly during the rainy season and more often in areas with poor sanitation.