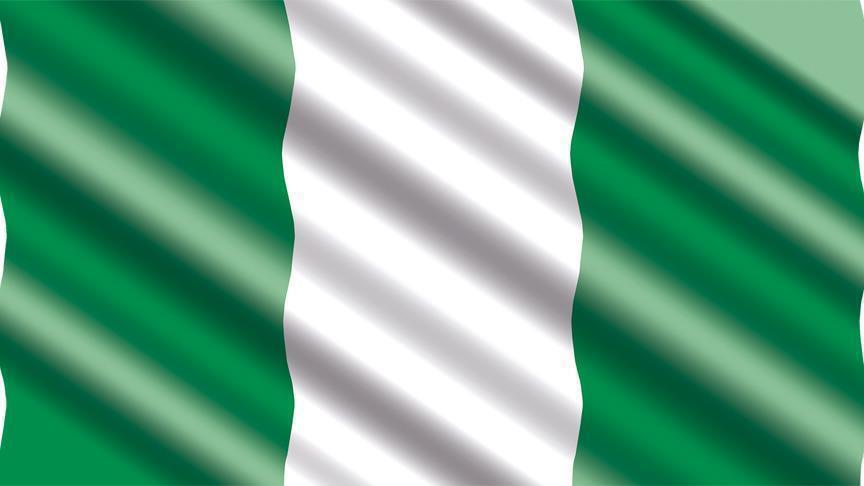 Nigerian police on Thursday declared 13 people wanted for the murder last September of a retired top general, asking the public for help in nabbing the suspects, Anadolu Agency reports.

The suspects were identified as the result of “an elaborate, discreet and painstaking investigation into the culpable homicide case of late Major General Idris Alkali (retired),” police spokesman Terna Tyopev said in a statement.

He said all but one of the suspects are from the village of Dwei in the Jos South Local Government Area of the central Plateau state where the general was murdered.

Nigeria’s central region is plagued by ethno-religious crises centering around jostling for control of local resources and political power, with the local Berom tribe, who are mostly farmers, often in conflict with the Hausa-Fulani, who are often herders.

Alkali’s body was found in a shallow grave in October, when his killing was blamed on a “mob of angry youths” who had barricaded a road in protest of violence in the area.

His money, phones, and valuables were also missing.