Nephew of Armenian ex-president sentenced to 5.5 years in prison 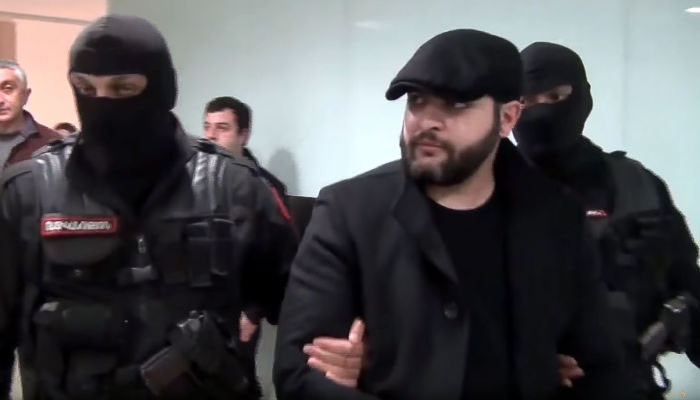 A local court in Yerevan has sentenced Narek Sargsyan, the nephew of former president Serzh Sargsyan, to 5.5 years in prison, according to Armenian media.

The criminal case against Narek Sargsyan was launched in June 2018, by the National Security Service of Armenia. He was accused of illegal acquisition, sale, storage, transportation and carrying of weapons, ammunition, explosives, as well as illegal trafficking, manufacture and sale of drugs, psychotropic substances and their precursors.

On July 6, 2018, Sargsyan was put on the Armenian wanted list, and on July 24 on the international wanted list. He was detained in the Czech capital in 2018 December and extradited to Armenia on December 21, 2019.

Since Sargsyan has been in pre-trial detention since 2018 his prison term will last 3 years 6 months and 23 days, according to the ruling.

On December 24, 2019, a first instance court allowed Narek Sargsyan's arrest, but on November 13, 2020, he was released on bail of 25 million drams by a decision of the Court of Appeals. The ruling was cancelled by the Court of Cassation after a protest by the prosecutors.