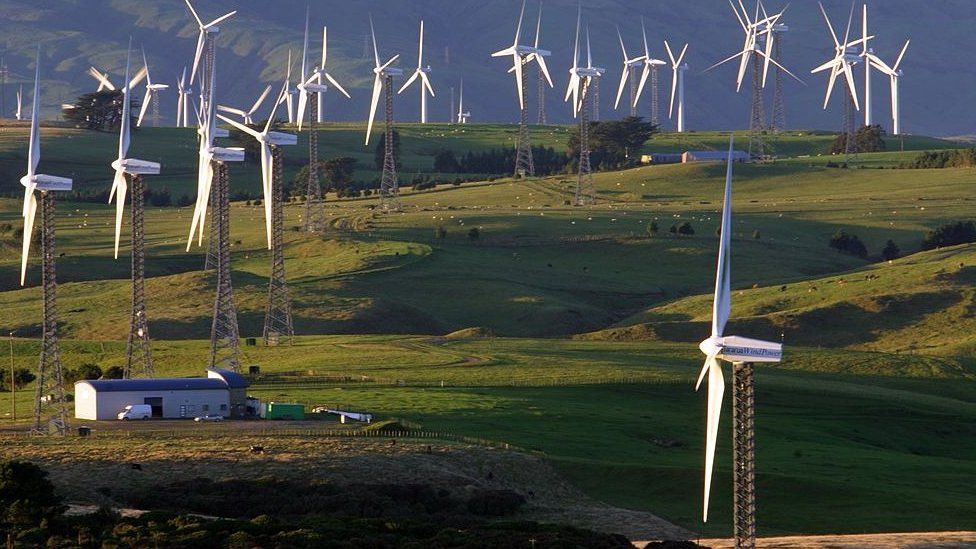 New Zealand is to become the world's first country to bring in a law forcing its financial firms to report on the effects of climate change, BBC reports.

The country wants to be carbon neutral by 2050 and says the financial sector needs to play its part.

Banks, insurers and fund managers can do this by knowing the environmental effect of their investments, says its Climate Change Minister James Shaw.

Legislation is expected to receive its first reading this week.

"This law will bring climate risks and resilience into the heart of financial and business decision making," said Mr Shaw.

About 200 of the country's biggest companies and several foreign firms that have assets of more than NZ$1bn ($703m, £511m) will come under the legislation.

"Becoming the first country in the world to introduce a law like this means we have an opportunity to show real leadership and pave the way for other countries to make climate-related disclosures mandatory," said New Zealand's Commerce and Consumer Affairs Minister David Clark.

The law will force financial firms to assess not only their own investments, but also to evaluate the companies they are lending money to, in terms of their environmental impact.

"While some businesses have started publishing reports about how climate change may affect their business, strategies and financial position, there is still a long way to go," added Mr Clark.

Once the law is passed, companies will have to start reporting on climate change impact in 2023.