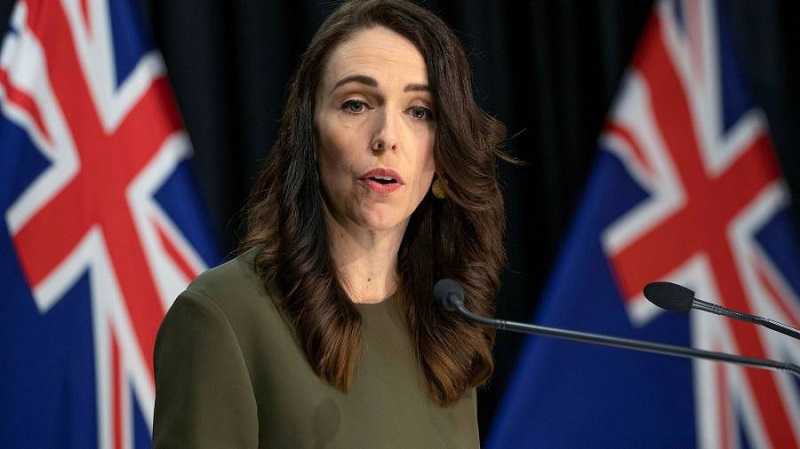 New Zealand will force banks to reveal the impact their investments have on climate change under world-first legislation intended to make the financial sector's environmental record transparent, officials said.

"Becoming the first country in the world to introduce a law like this means we have an opportunity to show real leadership and pave the way for other countries to make climate-related disclosures mandatory," he said.

Clark said it would force financial institutions to consider the real-world impact their investments have on the climate and allow the public to gauge their performance.

"It is important that every part of New Zealand's economy is helping us cut emissions and transition to a low-carbon future," he said.

"This legislation ensures that financial organizations disclose and ultimately take action against climate-related risks and opportunities."

The legislation was introduced on Monday and if passed will make climate reporting mandatory by 2023.

"We simply cannot get to net-zero carbon emissions by 2050 unless the financial sector knows what impact their investments are having on the climate," he said.

"This law will bring climate risks and resilience into the heart of financial and business decision making."

New Zealand's center-left Prime Minister Jacinda Ardern has committed the South Pacific nation to becoming carbon neutral by 2050 and generating all its energy from renewable sources by 2035.