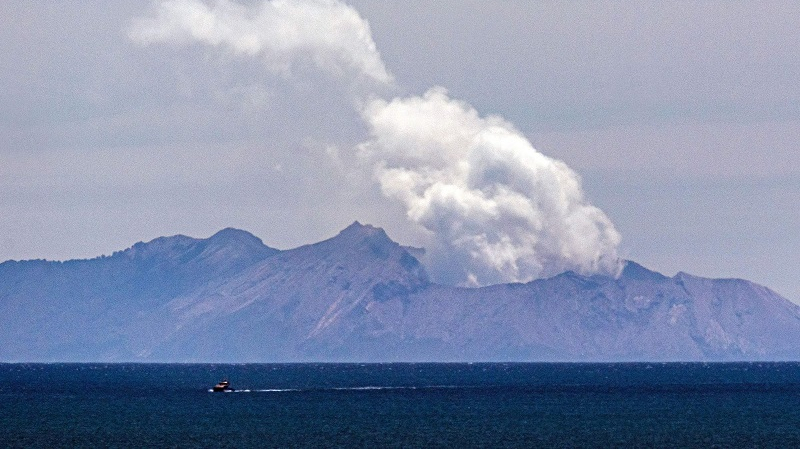 The island had been a popular tourist destination before the Dec. 9 eruption.

But many people now question why tourists were allowed to visit, especially after experts monitoring seismic activity raised the volcano's alert level two weeks before the eruption. The names of those charged are being kept secret for now by authorities under New Zealand legal rules. But two agencies which rely on public funding have disclosed they are among those charged: GNS Science and the National Emergency Management Agency.

Some of the others charged likely include private companies which took tourists to the island. The individuals charged were either company directors or managers. Each of the organizations faces a maximum fine of NZ$1.5 million ($1.1 million).

Each individual charged faces a maximum fine of NZ$300,000 ($211,000). The charges were brought by New Zealand's WorkSafe agency and are separate from an ongoing police investigation into the eruption, which could result in more charges. Families of some of those killed and injured have also filed their own lawsuits.