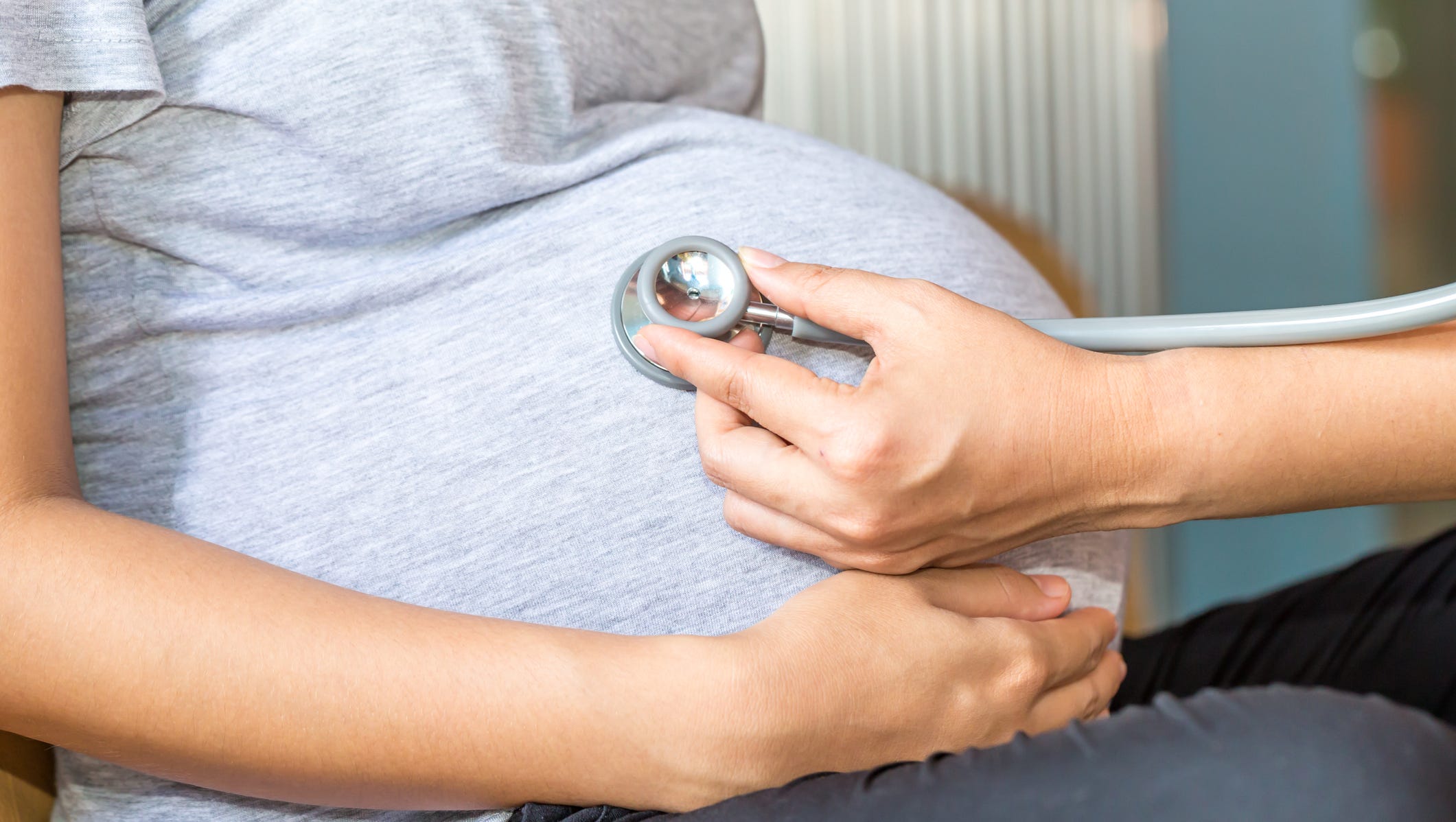 Couples in New Zealand who have a miscarriage or stillbirth will be eligible for paid bereavement leave under a new law approved by parliament, BBC reports.

MP Ginny Andersen, who put forward the bill, said it would allow mothers and their partners to "come to terms with their loss" without taking sick leave.

The bill also applies to those having a child through adoption or surrogacy.

New Zealand is reportedly only the second country in the world to introduce the measure, after India.

The legislation, which was unanimously passed in parliament, provides three days of bereavement leave.

Ms. Anderson said one in four women in New Zealand have had a miscarriage and she hoped the new provision would give them "time to come to terms with their loss without having to tap into sick leave".

"Their grief is not a sickness, it is a loss. And loss takes time," she said, adding that New Zealand was "leading the way for progressive and compassionate legislation".

A year ago, parliament passed a reform bill that decriminalized abortion and allowed women to choose a termination up to 20 weeks into a pregnancy.