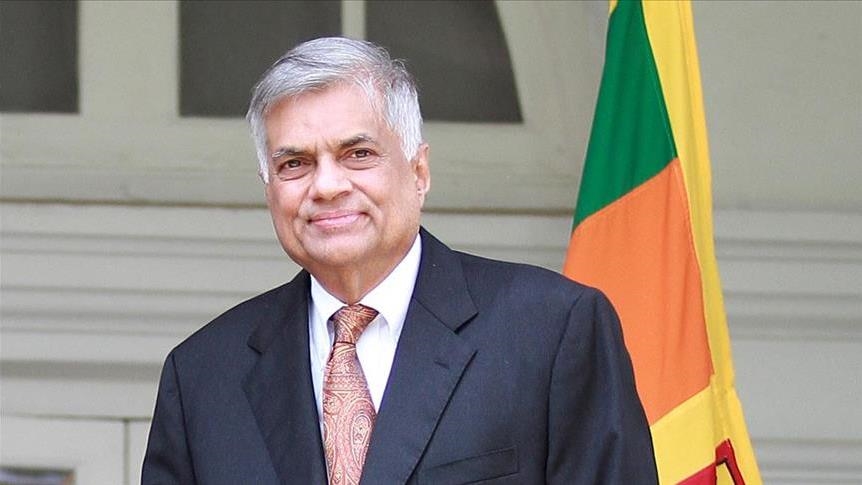 Sri Lanka's acting President Ranil Wickremesinghe on Wednesday was elected the country's new president, as the country has been grappling with its worst financial crisis, News.Az reports citing Anadolu Agency.

The secretary-general of the parliament announced that Wickremesinghe, winning 134 votes in the 225-member parliament, has been elected the succeeding president.

Earlier on Wednesday morning, the parliament voted to elect a new president.

Three candidates were in the race to become the next president.

Alahapperuma, who won 82 votes, is a former education minister and a dissident member of the Sri Lanka Podujana Peramuna party, which is controlled by former President Gotabaya Rajapaksa clan. Rajapaksa fled the country and resigned last week amid mass protests.

The third candidate was Anura Kumara Dissanayake of the National Peoples’ Power party, which has only three members in parliament. Dissanayake won three votes in total.

Last week, Prime Minister Ranil Wickremesinghe was sworn in as the country's interim president after Rajapaksa fled the country.

The country's parliament then started the process to elect a new president.

Rajapaksa fled to Singapore from the Maldives.