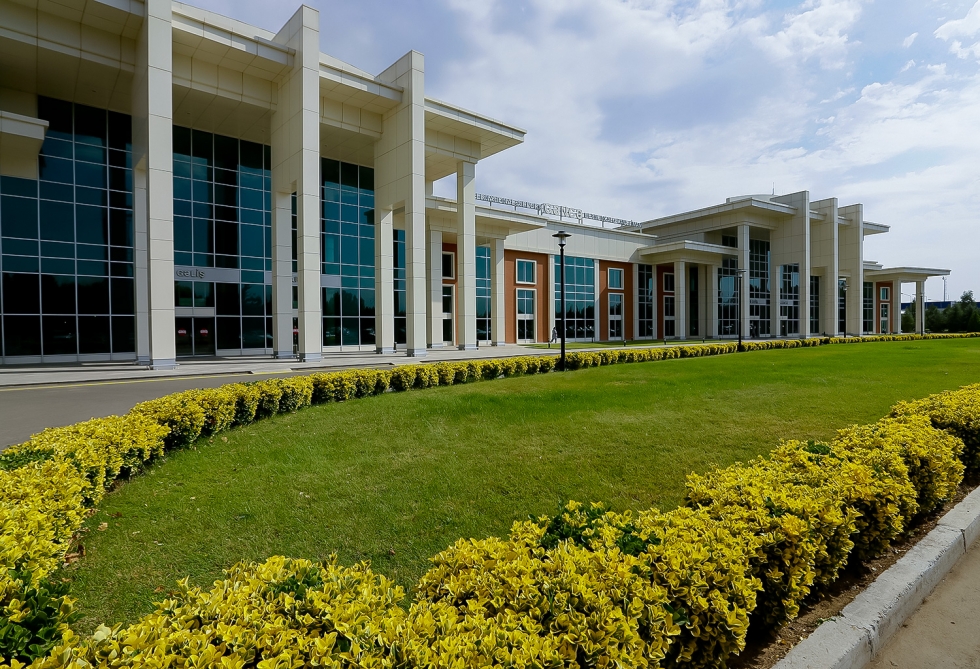 Given the scale of civil aviation worldwide, change of the airport code is a rather complicated process that takes a long time.

Three-letter airport codes are assigned on a permanent basis and cannot be changed at short notice.

Once all legal procedures are completed, in accordance with IATA Resolution 763, the new code assigned to the second largest airport of Azerbaijan will be “GNJ” which originates from the city's name - Ganja. The former airport code “KVD” was tied to the old toponym - Kirovabad. The city was named Kirovabad from 1935 to 1989.

This change will officially enter into force on September 10 of this year in all flight booking systems. The new airport code will also be indicated on tickets, baggage tags, information boards.

As of today, six international airports have been built and are operated in Azerbaijan - in Baku (GYD), Ganja (GNJ), Nakhchivan (NAJ), Gabala (GBB), Lankaran (LLK) and Zagatala (ZTU). Also “ASG Helicopter Services” (ZXT) is based in Zabrat settlement of Baku city.

Currently, the construction of the Fuzuli International Airport (FZL) is in progress. It is scheduled to be opened in the near future. Two more airports will be built in the liberated territories of Karabakh - in the Lachin and Zangilan regions of Azerbaijan.