New Dutch government expected to be installed on Jan 10 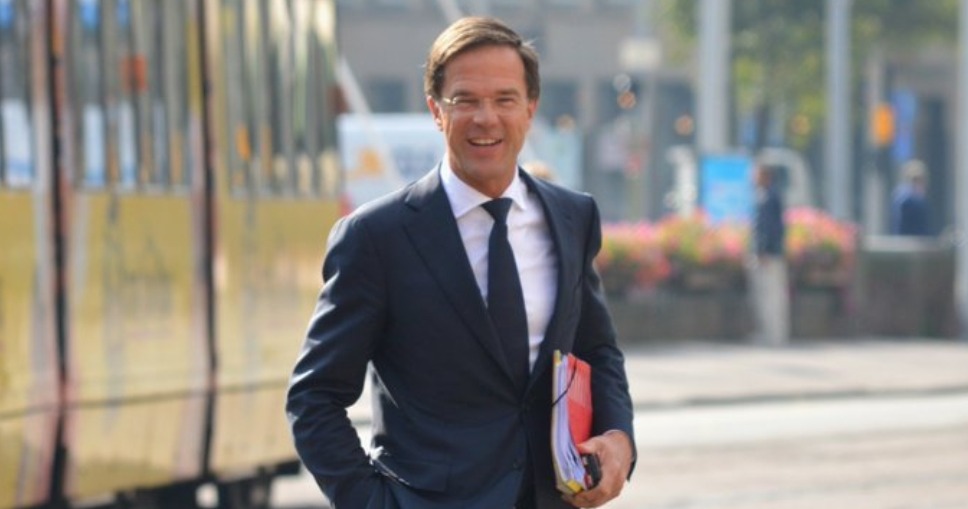 The new Dutch government is expected to be installed on Jan. 10, almost 10 months after the last election, a statement released by Prime Minister Mark Rutte's office said on Thursday, News.Az reports citing Reuters.

Political parties earlier this month agreed on the details of their governing pact, after the longest such negotiations in Dutch history.

The coalition will consist of the four parties that have been in power since 2017, but it took almost 300 days to bring them back together after the March 17 elections produced an inconclusive result.

Rutte is expected to lead his fourth consecutive administration as prime minister, making him the longest serving government leader in the European Union together with Hungary's Viktor Orban.

Rutte, who took office in 2010, is also on course to become the longest serving prime minister in Dutch history, as he is set to surpass Ruud Lubbers by August next year.

Documents showed Wopke Hoekstra will not return as finance minister in the new government, as that position shifts from his Christian-Democratic CDA to the pro-EU D66 party, the second-largest of the four prospective governing parties after Rutte's conservative VVD.