Netflix to open office in Istanbul in 2021 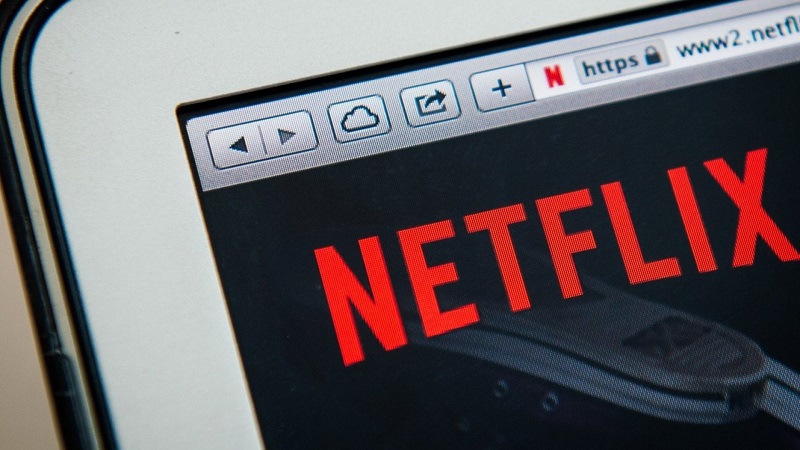 Online streaming platform Netflix announced Thursday it will open an office in Istanbul by the second half of 2021.

Mehmet Nuri Ersoy, Turkey's culture and tourism minister, welcomed the move, as the film and TV industry has become a key tool in the promotion and cultural diplomacy as well as economic contributions to the country.

"The fact that Turkish series and movies can be watched in 190 countries will help the development of the country's film tourism," said Ersoy.

Reed Hastings, the co-founder, and co-CEO of Netflix said the decision clearly shows the company's commitment to Turkey.

The move will contribute to Netflix's production of more Turkish output which will be enjoyed all over the world, Hastings stressed.

"Turkey is very valuable to us with its rich culture and a deep-rooted tradition of telling stories. Therefore, we are proud to open an office in Istanbul, a magnificent city," he said.