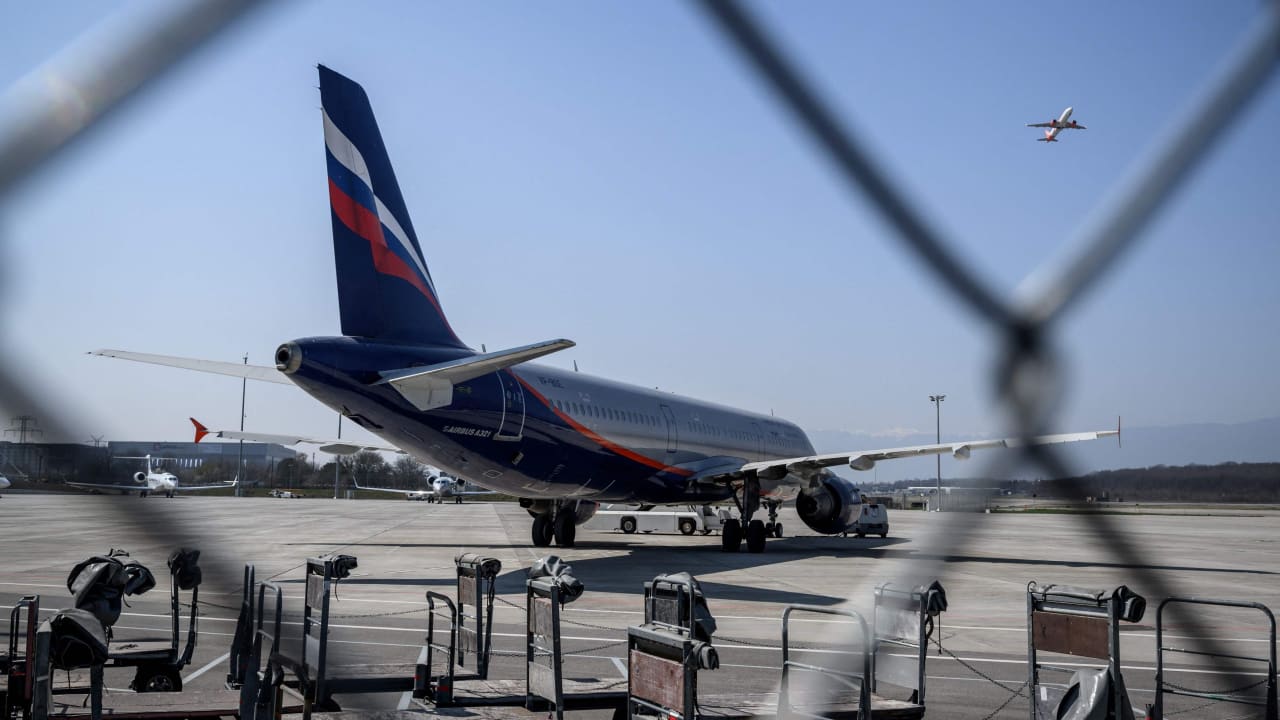 "As of today, seventy-seven aircraft [stay detained abroad]. We have managed to return one plane. We are struggling for each plane," he said, adding that some of them were detained at the request of leasing companies, some could not take off after European countries abruptly closed their airspace for Russian planes.

The Russian transport ministry reported earlier that as many as 1,274 planes were operated in Russia, of which 1,207 (1,151 passenger planes) were registered in Russia.

Russian Prime Minister Mikhail Mishustin said in March that the government would help Russian air companies to preserve the fleet of foreign planes. He also announced tax exemptions for bank depositors and car owners and told about the protection of Russian companies from claims of foreign co-owners. He promised that the list of measures would be constantly expanded based on the development of the situation.