Nearly 200 children killed in Ukraine since beginning of war 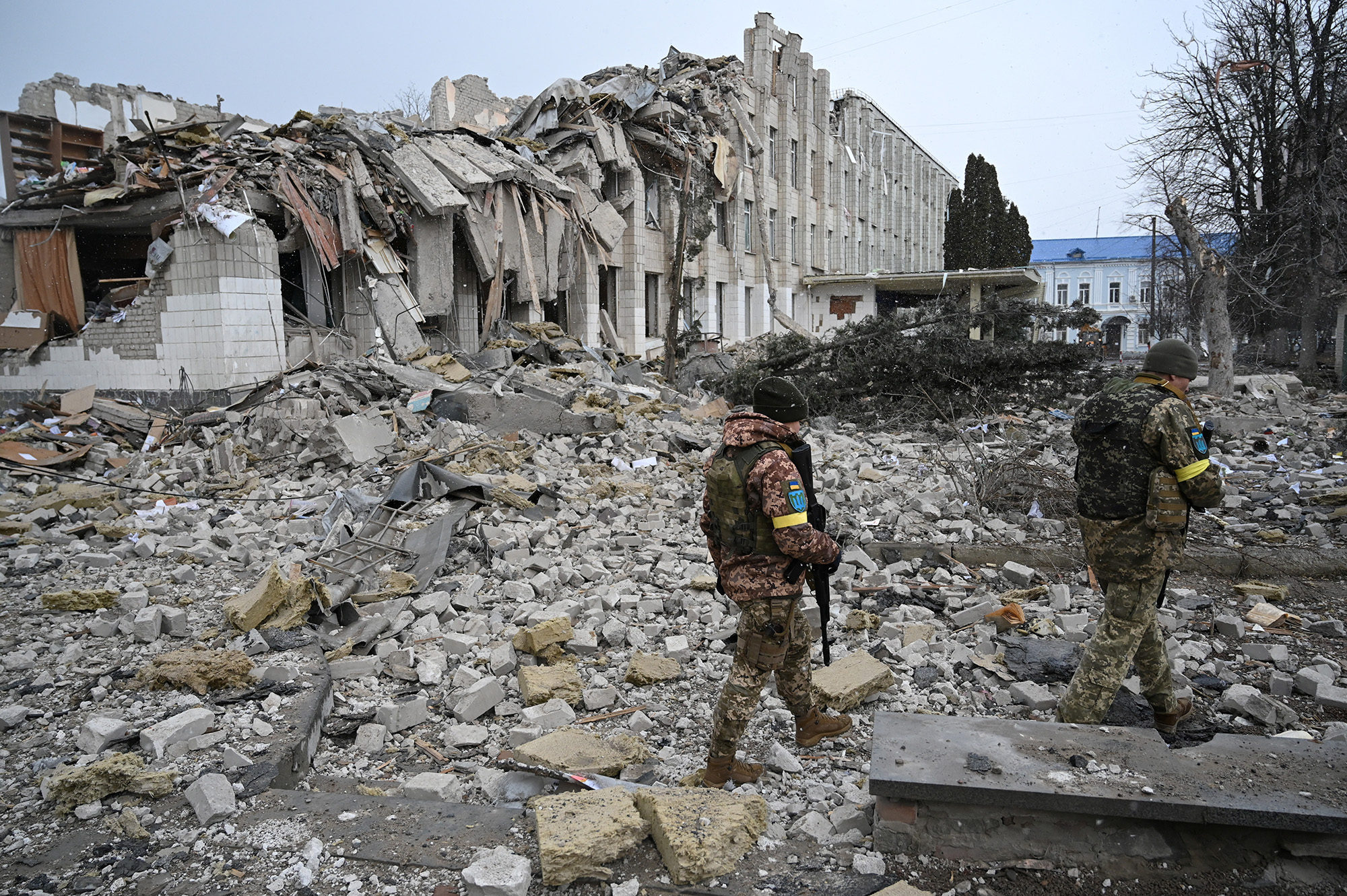 Some 197 children have been killed and over 351 injured in Ukraine since Russia launched a war against its eastern neighbor, News.Az reports citing the Ukrainian Prosecutor General’s Office.