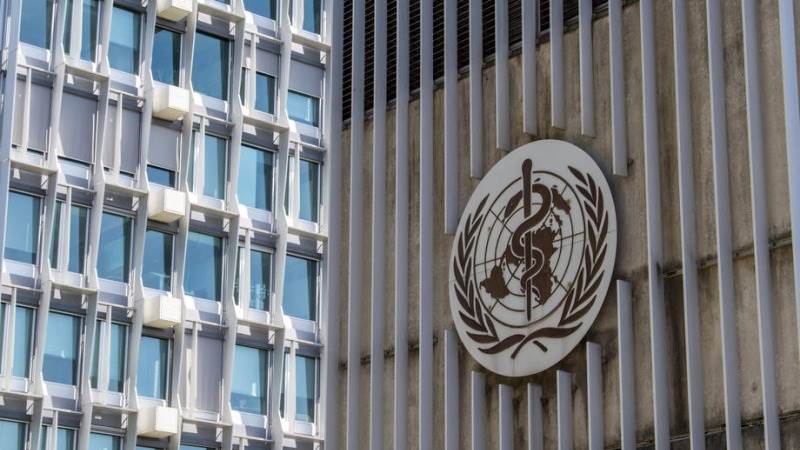 The cases have been reported in Cameroon, Central African Republic, the Democratic Republic of Congo, Liberia, Nigeria, the Republic of the Congo and Sierra Leone, the WHO regional office for Africa said in a statement.

The number of cases in 2022 is slightly fewer than half of the cases reported in 2021.