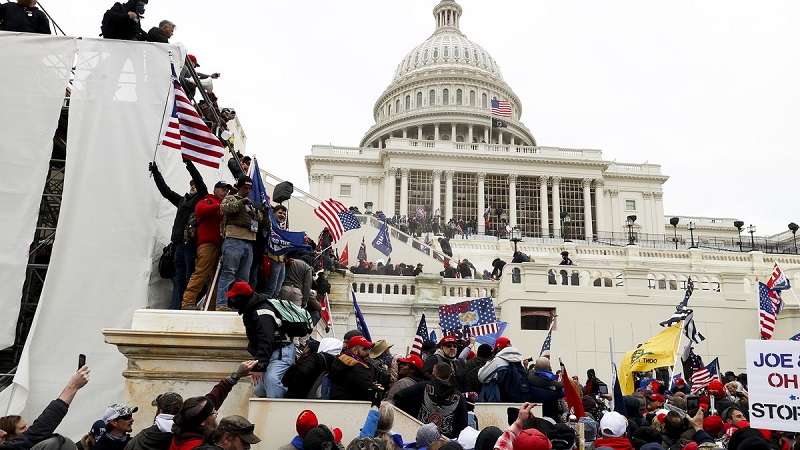 The situation in Washington is really alarming as the US is the biggest democracy and economy in the world, Qaiser Nawab, a UN's SDGs Advocate, Socio-Political, Human Rights and Youth Activist from Pakistan, told News.az.

He noted that Trump supporters have stormed the Capitol in a bid to create panic and strangle the transfer of power to a new government.

“The incident has sent shockwaves over the US and across the world as the states of the world look up to the US. This is a very unfortunate incident in the democratic history of the US that could destabilize the country and could threaten the transition of power to the new president,” Nawab said.

According to him, also, it has set a bad precedent and seems ominous for the political situation of not only the US but the whole world.

“The need of the hour is to restore the normal situation in Washington and ensure a peaceful transfer of power to Biden. This would ease the volatile situation being already hit hard by a pandemic that has stretched over a year,” Nawab added.