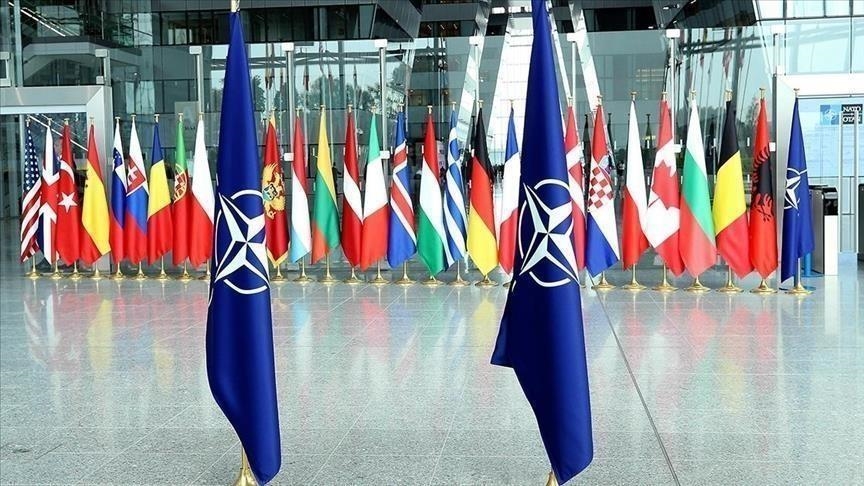 NATO on Thursday called on Russia to immediately cease its military action and withdraw all its forces from in and around Ukraine, to fully respect international humanitarian law, and to allow safe and unhindered humanitarian access and assistance to all persons in need, News.Az reports.

“This renewed attack is a grave violation of international law, including the UN Charter, and is wholly contradictory to Russia’s commitments in the Helsinki Final Act, the Charter of Paris, the Budapest Memorandum and the NATO-Russia Founding Act,” the Alliance said in a statement. “It constitutes an act of aggression against an independent peaceful country.”

The NATO member states expressed solidarity with the people of Ukraine, its legitimate, democratically elected president, parliament and government. “We will always maintain our full support for the territorial integrity and sovereignty of Ukraine within its internationally recognized borders, including its territorial waters.”

Russia’s actions pose a serious threat to Euro-Atlantic security, and they will have geostrategic consequences, said the Alliance, adding. “We will continue to take all necessary measures to ensure the security and defence of all Allies. We are deploying additional defensive land and air forces to the eastern part of the Alliance, as well as additional maritime assets. We have increased the readiness of our forces to respond to all contingencies.”

“Moscow’s plans do not include an occupation of Ukraine. It is for the right of the Ukrainian people to self-determination,” the Russian leader noted.