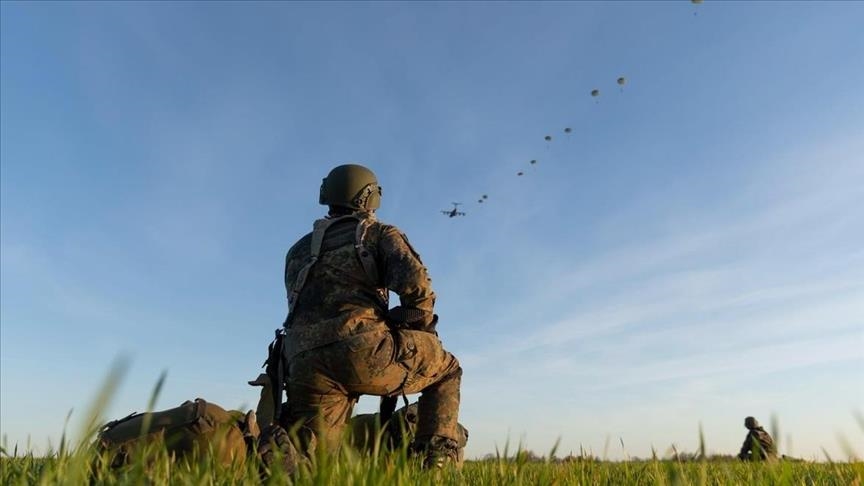 NATO is holding exercises to improve its air defense capabilities in Poland and the Baltic states, according to a statement by the alliance, News.Az reports citing Anadolu Agency.

The exercise, Ramstein Legacy 22, is scheduled for June 6-10.

In a statement on Monday, NATO said the exercise is conducted by 17 allied and partner nations across Poland, Lithuania, Latvia, and Estonia.

Since the start of the Russia-Ukraine war on Feb. 24, "there has been an increased use of missiles, Unmanned Aerial Vehicles (UAVs) and combat aircraft close to the borders of NATO nations," which “increases the air and missile threat to NATO territory and populations, primarily due to miscalculation or loss of guidance or control,” it added.