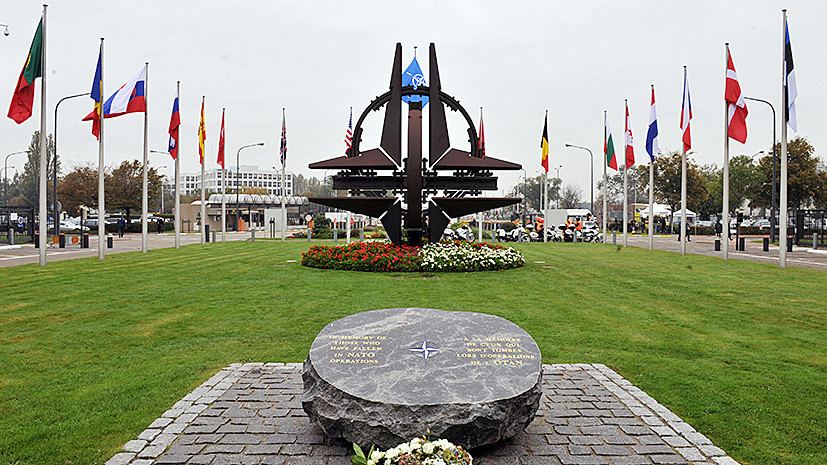 The new overarching plan is to make sure that "we continue to have the right forces at the right place, at the right time," said NATO Secretary-General Jens Stoltenberg after Thursday's ministerial meeting.

The ministers also agreed to monitor any attempts by international terrorist groups to regroup in Afghanistan.

"We will continue to hold the Taliban accountable for their pledges on terrorism, safe passage and human rights," said Stoltenberg.

A recent spat emerged between France and Germany over how Europe should enhance its military capabilities, with Kramp-Karrenbauer squaring with the U.S. view that it should complement NATO's existing operations, while Macron champions the concept of strategic autonomy as a way for the European Union to become more powerful on the world stage.

According to Stoltenberg, the NATO countries are "making important progress" on how to work more closely on technology and have signed up a fund to promote innovation.