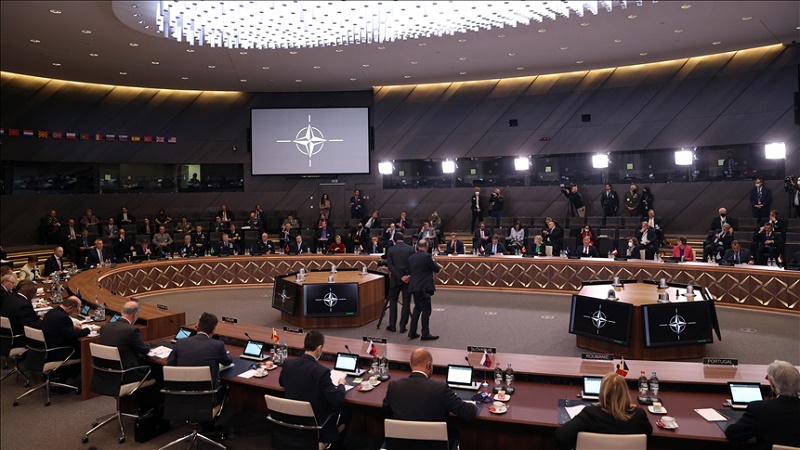 “NATO's new innovation fund will ensure us to not miss out on the latest technology and capabilities that will be critical to our security,” he added.

The initiative, financed by 17 NATO member states, will support research and development on emerging and disruptive technologies with over $1 billion.

NATO defense ministers also adopted the alliance’s first Artificial Intelligence Strategy that sets the standards for the use of this technology with the respect of international law.

The NATO ministers also held talks with partners Finland, Sweden, and the EU on the last day of their meeting.

“NATO-EU cooperation has already reached unprecedented levels,” Stoltenberg said, citing the cooperation in cyberspace and maritime mission at the Aegean Sea as examples.

He welcomed the EU’s renewed efforts in strengthening the defense capabilities, but warned that the EU needed more investment on high-end capabilities and not new defense structures since “our transatlantic alliance remains the bedrock of security, and Europe and North America will continue to stand strong together in NATO.”