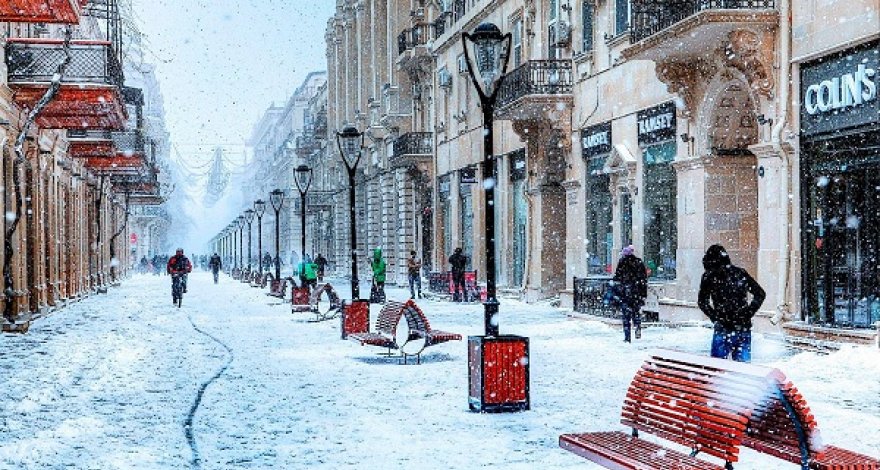 Currently, the temperature in Baku is 6°C below zero.