National documentary to be screened in Georgia 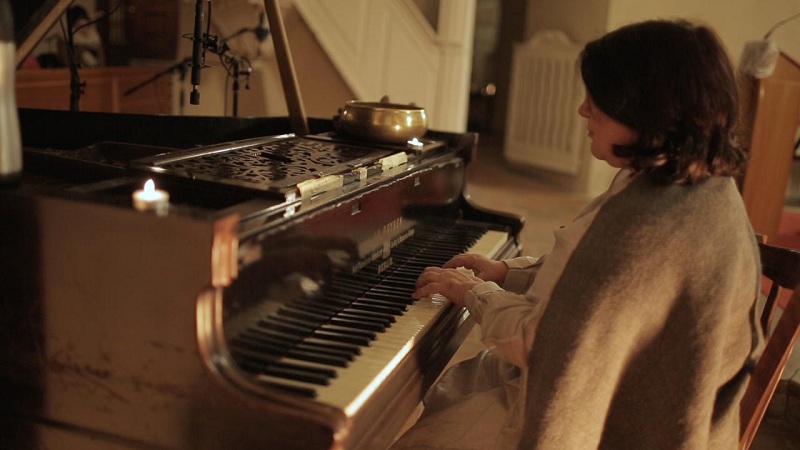 A short documentary "Dialogues with Zuleyha" will be shown at Special Screening of the CinéDOC Tbilisi Documentary Film Festival.

Founded in 2013, CinéDOC-Tbilisi is the main international documentary film festival of the Caucasus region.

The festival seeks to be a sustainable platform for regional and international documentary filmmakers.

"Dialogues with Zuleyha" is about a professional pianist and healer from Azerbaijan. Her patient, filmmaker Rashid Aghamaliyev, sets on an intimate journey into the art of music therapy.

The documentary was shot in the co-production of three countries: Azerbaijan (Peri Film), the Czech Republic (OLIEL Company), and Georgia (Chai Khana), with the support of the Film and TV School of the Academy of Performing Arts in Prague. In August 2019, the film became a participant of the CineDOC Summer School, organized by the CineDOC Tbilisi International Documentary Film Festival (Georgia).

"Dialogues with Zuleyha" was premiered last year at YARAT Contemporary Art Space. After the film, the audience experienced a very special music therapy session led by Zuleyha Abdullayeva herself.