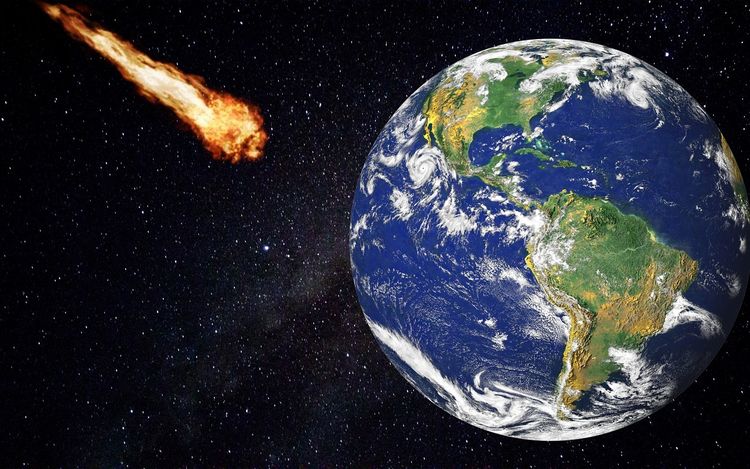 An asteroid, classified as "potentially dangerous" would approach Earth on June 6, NASA says on its website.