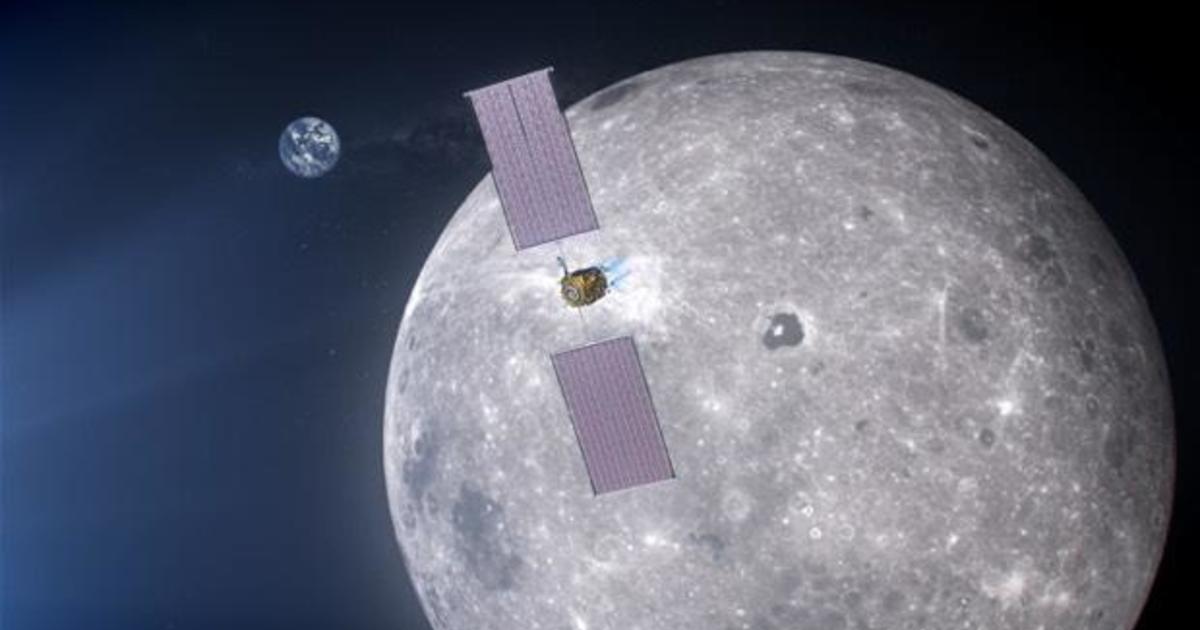 NASA announced Friday that it has selected 13 possible regions at the South Pole of the Moon as potential future landing sites for its Artemis III mission, a project aiming to send astronauts back to the Moon in 2025, News.Az reports citing Xinhua.

"Selecting these regions means we are one giant leap closer to returning humans to the Moon for the first time since Apollo," said Mark Kirasich, deputy associate administrator for the Artemis Campaign Development Division at NASA Headquarters in Washington.

NASA said each of these regions is located within six degrees of latitude of the lunar South Pole, an area water ice is believed to exist in permanently shadowed craters and could provide continuous access to sunlight throughout a 6.5-day period, the planned duration of the Artemis III surface mission.

The Apollo missions more than 50 years ago went to the equatorial regions of the Moon, where there are long stretches of daylight, for as long as two weeks. The South Pole may only have only a few days of light, making the missions more challenging and limiting the windows when NASA can launch.

"Several of the proposed sites within the regions are located among some of the oldest parts of the Moon, and together with the permanently shadowed regions, provide the opportunity to learn about the history of the Moon through previously unstudied lunar materials," said Sarah Noble, Artemis lunar science lead for NASA's Planetary Science Division.

Access to ice resource and sunlight is critical for a long-term stay at the Moon because it provides a power source and minimizes temperature variations. Unlike the Apollo missions which concluded in 1972, Artemis is designed to create a permanent presence on and around the Moon.

"Lunar water ice is valuable from a scientific perspective and also as a resource, because from it we can extract oxygen and hydrogen for life support systems and fuel," said Jacob Bleacher, chief exploration scientist for NASA.

NASA explained that the selected regions provide landing options for all potential Artemis III launch opportunities, saying "specific landing sites are tightly coupled to the timing of the launch window, so multiple regions ensure flexibility to launch throughout the year."

Moreover, it said each of the selected regions is of scientific interest and was evaluated based on terrain, communications, and lighting conditions, as well as ability to meet science objectives.

Friday's announcement came as NASA was preparing the first of its Artemis missions, which is currently set after Aug. 29.