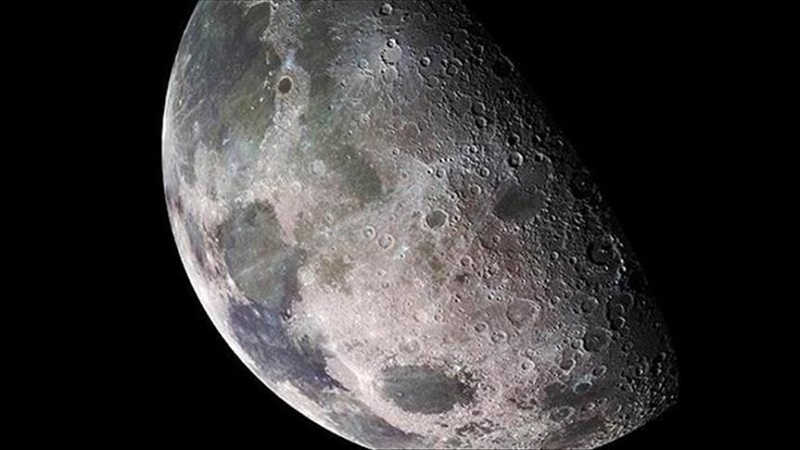 NASA has selected four companies to collect resources on the lunar surface on its behalf, one of which it will pay just $1.

Lunar Outpost, a Colorado-based startup, made the lowball bid before the space agency accepted it. The other three companies' bids amount to a total of $25,000.

The highest accepted bid was from California-based Masten Space Systems while ispace Japan and ispace Europe each proposed $5,000 contracts.

The companies will receive their payouts in stages with 10% granted upon selection, 10% at launch, and 80% delivered on completion, NASA said in a statement released Thursday.

"Leveraging commercial involvement enhances our ability to safely return to the Moon in a sustainable, innovative, and affordable fashion," Phil McAlister, NASA's Commercial Spaceflight Development chief, said. "A supportive policy for the recovery and use of space resources provides a stable and predictable investment environment for commercial space innovators and entrepreneurs."

In addition to collecting and returning the materials to Earth, the companies are being tasked with identifying where the samples are collected from in order to assist future lunar missions.

The collection of resources on the moon is a key step in NASA's plans for space exploration, including its proposal to return a manned crew to the Moon by 2024.

The agency is seeking to establish a permanent outpost on the moon as part of its efforts to send a crew to Mars on what is expected to be a years-long journey.