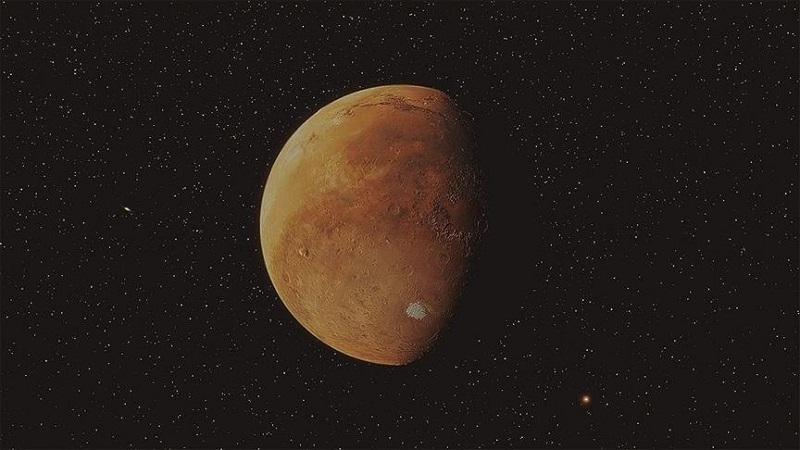 NASA on Thursday pushed back the launch of the Ingenuity helicopter's first flight on the surface of Mars, Anadolu reports.

"Takeoff is now slated for no earlier than April 11, with data arriving on Earth on April 12," NASA-owned Jet Propulsion Laboratory (JPL), managed by the California Institute of Technology, said on Twitter.

The Ingenuity helicopter, which is attached to the Perseverance rover, was originally planned for a flight on April 8.

NASA's Ingenuity helicopter remains attached to Perseverance that landed on the red planet on Feb. 18 and is currently in transit to an airfield where it will attempt to fly.