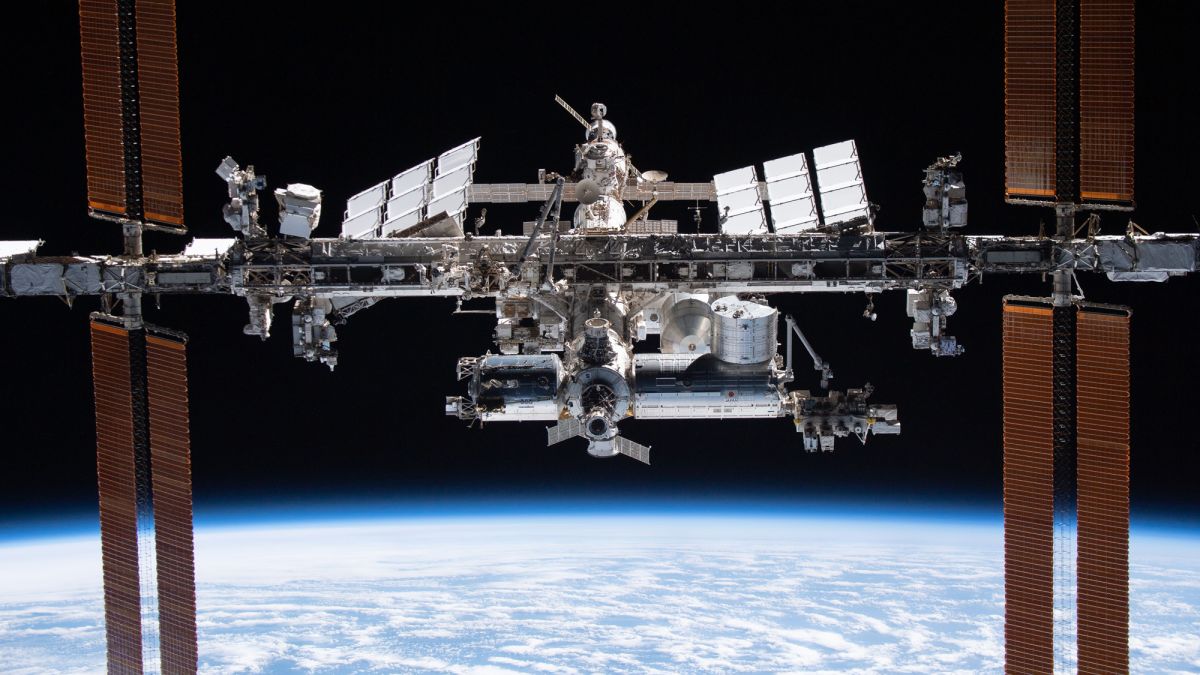 NASA plans to retire the International Space Station (ISS) at the end of 2030, after which the ISS is expected to make a splash as it comes back to Earth, according to newly published plans, News.Az reports.

In its ISS Transition Report, NASA said that after the extension of the ISS's operations by the end of 2030, the ISS will dive into the depths of the South Pacific Ocean, in a spot known as Point Nemo.

ISS operators will perform the ISS re-entry burn, providing the final push to lower ISS as much as possible and ensure safe atmospheric entry, according to NASA.

NASA said that commercially operated space platforms would replace the ISS as a venue for collaboration and scientific research.

"The International Space Station is entering its third and most productive decade as a groundbreaking scientific platform in microgravity," said Robyn Gatens, director of the ISS at NASA Headquarters.

"The private sector is technically and financially capable of developing and operating commercial low-Earth orbit destinations, with NASA's assistance. We look forward to sharing our lessons learned and operations experience with the private sector to help them develop safe, reliable, and cost-effective destinations in space," said Phil McAlister, director of commercial space at NASA Headquarters.