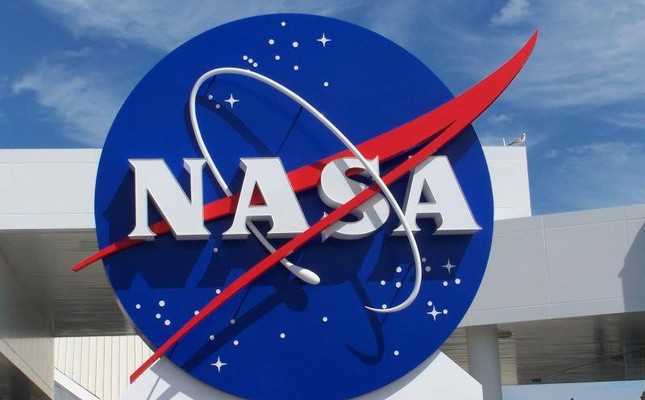 NASA has published a job advertisement for a "planetary protection officer," a person to head the agency's efforts to keep its spacecraft and astronauts from cross-contaminating planets with extraterrestrial lifeforms, with aims of keeping the Earth, and other planets visited by Earth-based spacecraft, safe from foreign species and particles.

"NASA maintains policies for planetary protection applicable to all spaceflight missions that may intentionally or unintentionally carry Earth organisms and organic constituents to the planets or other solar system bodies, and any mission employing spacecraft which are intended to return to Earth and its biosphere with samples from extraterrestrial targets of exploration," the job description reads, according to Daily Sabah.

If you are interested becoming the defender of the realm, you can apply for this one-of-a-kind job until Aug. 14.