NASA-designed perfume to bring smell of outer space to earth 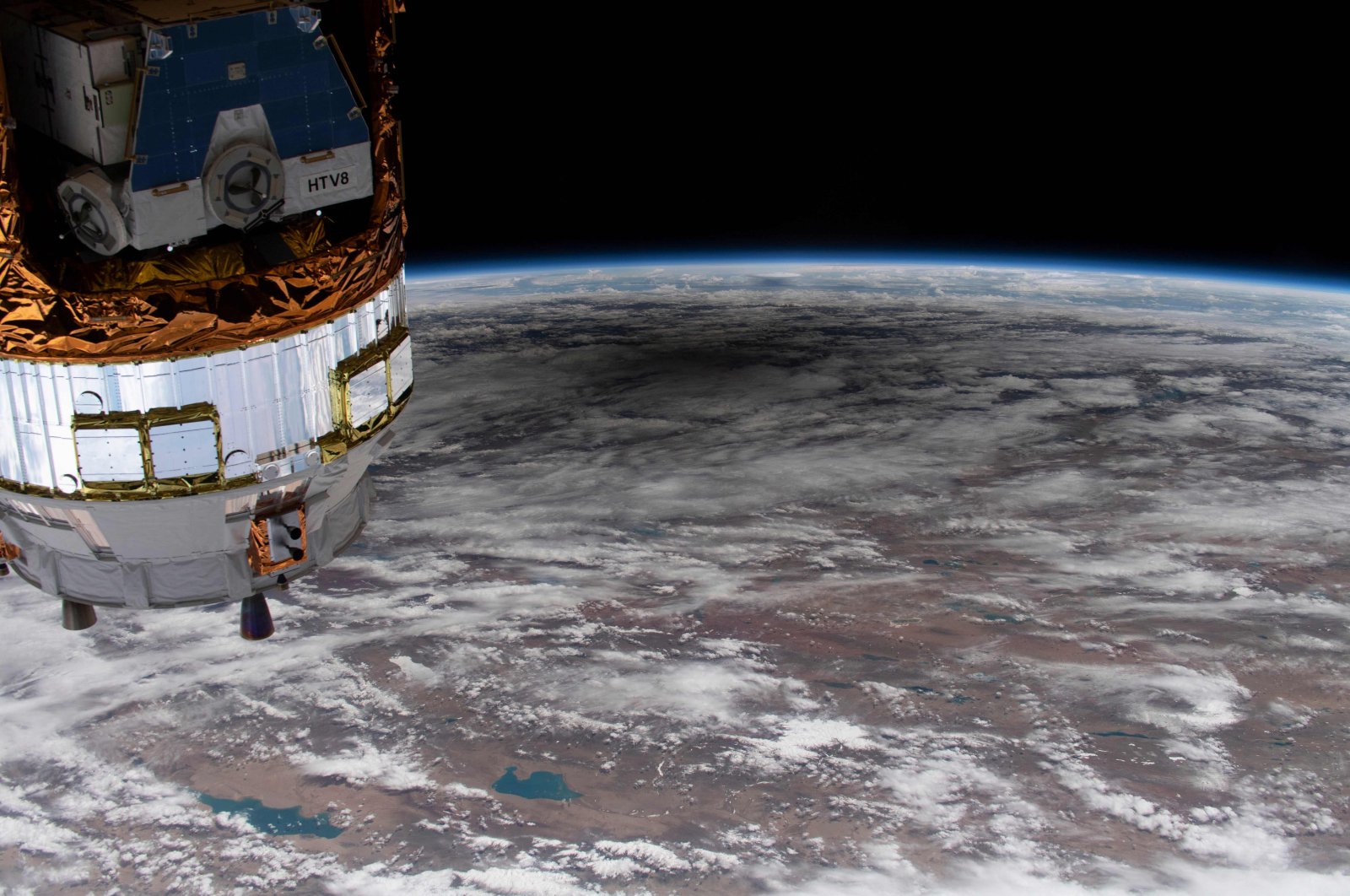 A fragrance that smells like outer space may soon be made available to the general public, years after it was developed to help astronauts get used to the smell of space.

According to CNN, Eau de Space was developed by Steve Pearce, a chemist and the founder of Omega Ingredients. Mr Pearce was originally contracted by NASA to recreate the smell of space in 2008 as part of the space agency's mission to eliminate any potential surprises for astronauts going to space. It took him four years to perfect the fragrance.

If you're curious about what outer space smells like, Peggy Whitson, an astronaut and former resident of the International Space Station, told CNN in a 2002 interview: "It's kind of like a smell from a gun, right after you fire the shot.

"I think it kind of has almost a bitter kind of smell in addition to being smoky and burned."

According to Unilad, Mr Pearce also took inspiration for the fragrance from accounts of astronauts who described the smell of space as "a mix of gunpowder, seared steak, raspberries and rum."

The team behind Eau de Space is now seeking community support via Kickstarter to help the public get a whiff of space.

"The Smell of Space has been locked behind 'Need to Know', Astronaut only field training, and Red Tape for years," reads their Kickstarter campaign. "Now we need your help to mass manufacturer it so that everyone can experience the Smell of Space for themselves."

In an update posted three days ago, the team behind Eau de Space said it had found 391 backers for the campaign from all over the world, along with "$20,000+ backer pledge dollars".